Medical marijuana related bill will be in the legislature, advocacy group says 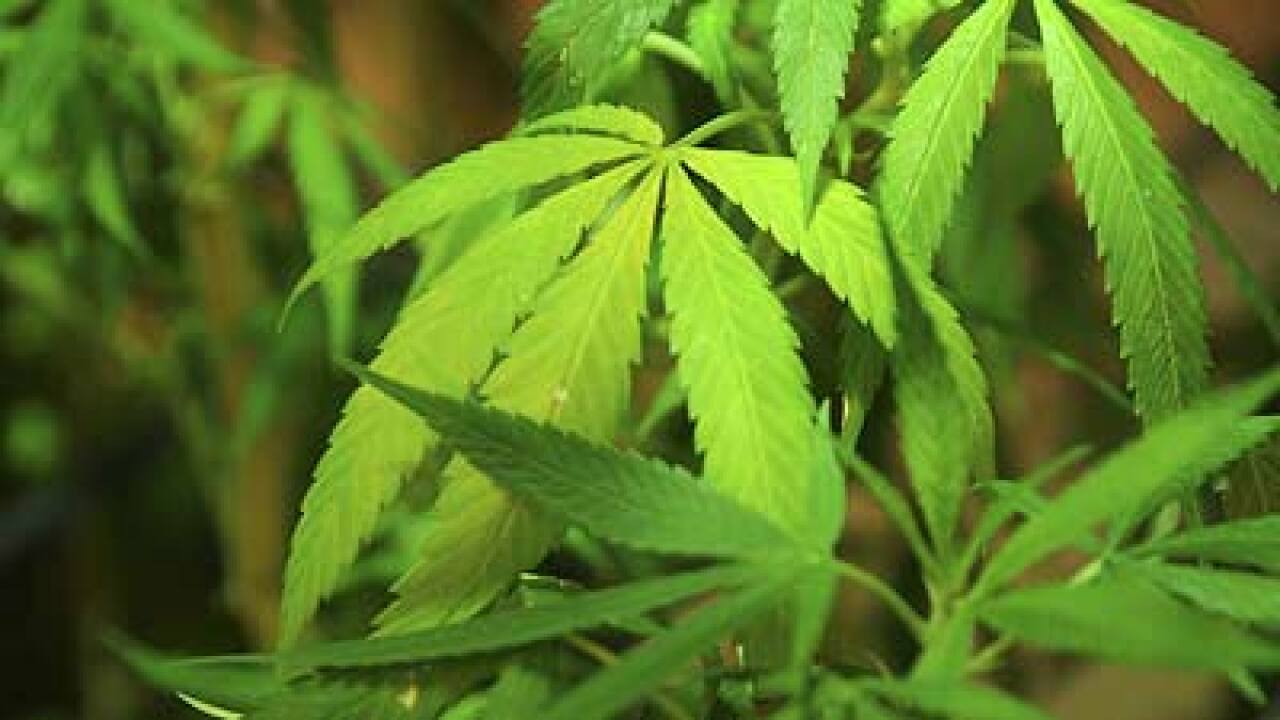 SALT LAKE CITY — A medical marijuana-related bill will be in the upcoming session of the Utah State Legislature, an advocacy group for children with epilepsy said.

“Hope 4 Children with Epilepsy” said Rep. Gage Froerer, R-Huntsville, and Sen. Steve Urquhart, R-St. George have agreed to sponsor legislation that would allow a cannabis-extract to be used to treat patients with extreme forms of epilepsy.

The group said it is possible that legislation may not be necessary for the marijuana extract to be given to children, since it may meet the definition of an “industrial hemp quality product.”

“The current Utah law doesn’t exclude its use but also doesn’t allow for its use. We are in limbo until Utah lawmakers decide what to call it,” Annette Maughan, president of the Epilepsy Association of Utah said in a statement to FOX 13.

A number of families of children with Dravet Syndrome have been pushing for legislation to allow them to use the extract to treat their children.