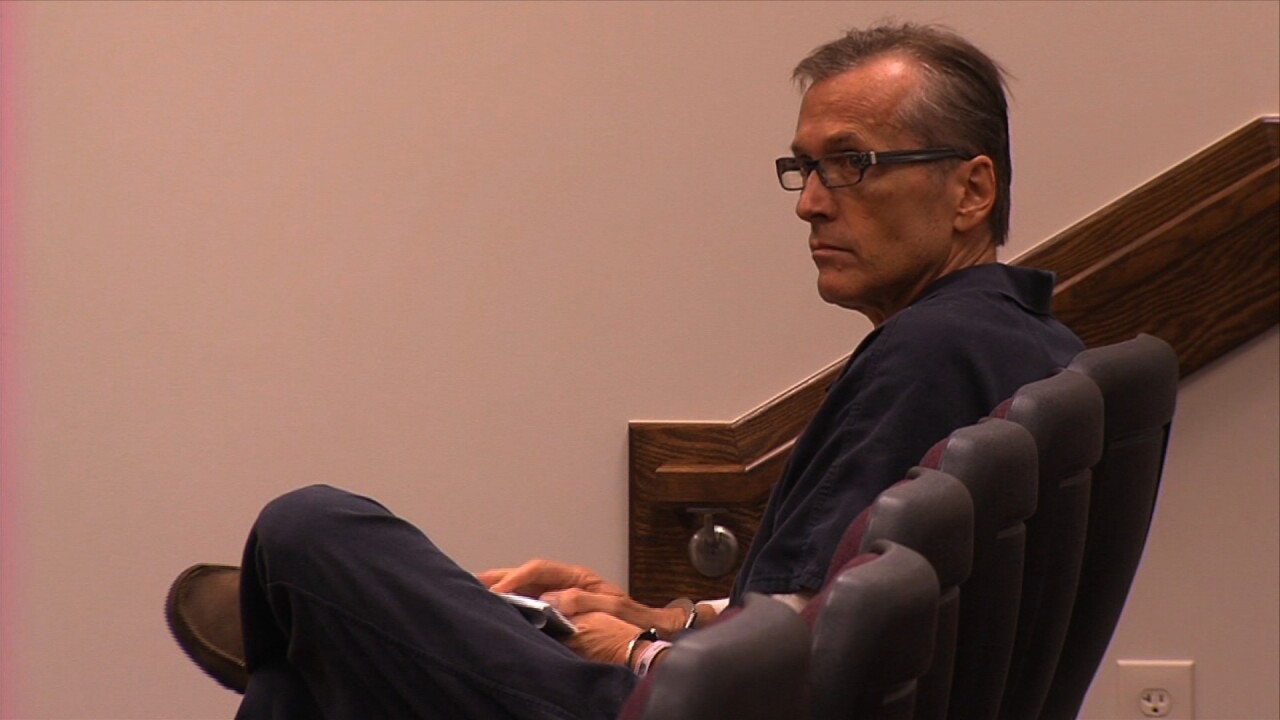 Embargo: Salt Lake City Michele and Martin MacNeill seemed to live the American dream. He a doctor and lawyer, she a former beauty queen, had raised their family in Utah. Four of their eight children were adopted. Devoted to the Church of Jesus Christ of Latter-day Saints, Martin MacNeill also had taught Sunday school. But prosecutors say that behind closed doors, what seemed to be the perfect union was anything but.

(CNN) — A group of six men and five women was selected on Wednesday to decide the fate of a Utah doctor accused of drugging and drowning his wife.

Martin MacNeill is charged with murder in his wife’s death six years ago.

Michele MacNeill’s body was found lifeless in a bathtub by the couple’s 6-year-old daughter on April 11, 2007. The mother of eight was home recuperating from a face-lift.

The doctor has pleaded not guilty, and his attorneys have told reporters that their client is looking forward to the chance to prove his innocence.

If convicted of murder, Martin MacNeill could spend the rest of his life behind bars.

Because Judge Derek Pullan spent Tuesday and Wednesday questioning prospective jurors in chambers — outside the presence of the public and media — not much is known about them aside from their gender.

After the pool of potential jurors was whittled down to 25 people on Wednesday, the prosecution and defense were each given seven strikes to eliminate any jurors they did not favor.

The jury, which includes three alternates, was picked out of a pool of 110 people who filled out questionnaires earlier this month.

Earlier in the morning, the judge ruled on a motion by the defense asking for testimony from two of the prosecution’s toxicologists to be excluded from trial.

Pullman will allow one of those experts to talk about how the combination of drugs in Michele MacNeill’s system was potentially lethal.

The other expert conducted a postmortem analysis of Michele’s blood and determined that she had ingested the prescription medications about an hour before her death.

Pullman reserved his ruling on this expert’s testimony, telling prosecutors they’ll have to lay a better foundation before the expert gives an opinion on when Michele MacNeill ingested the drugs.

Prosecutors will likely use testimony from these two experts to support their theory that Martin MacNeill gave his wife a powerful cocktail of drugs before drowning her. Several medications, including Valium, Percocet, Phenergan and Ambien, were found in her system.

Court will reconvene Thursday at 10:30 am ET, when the judge will give some preliminary instructions to jurors. Opening statements are expected to follow.