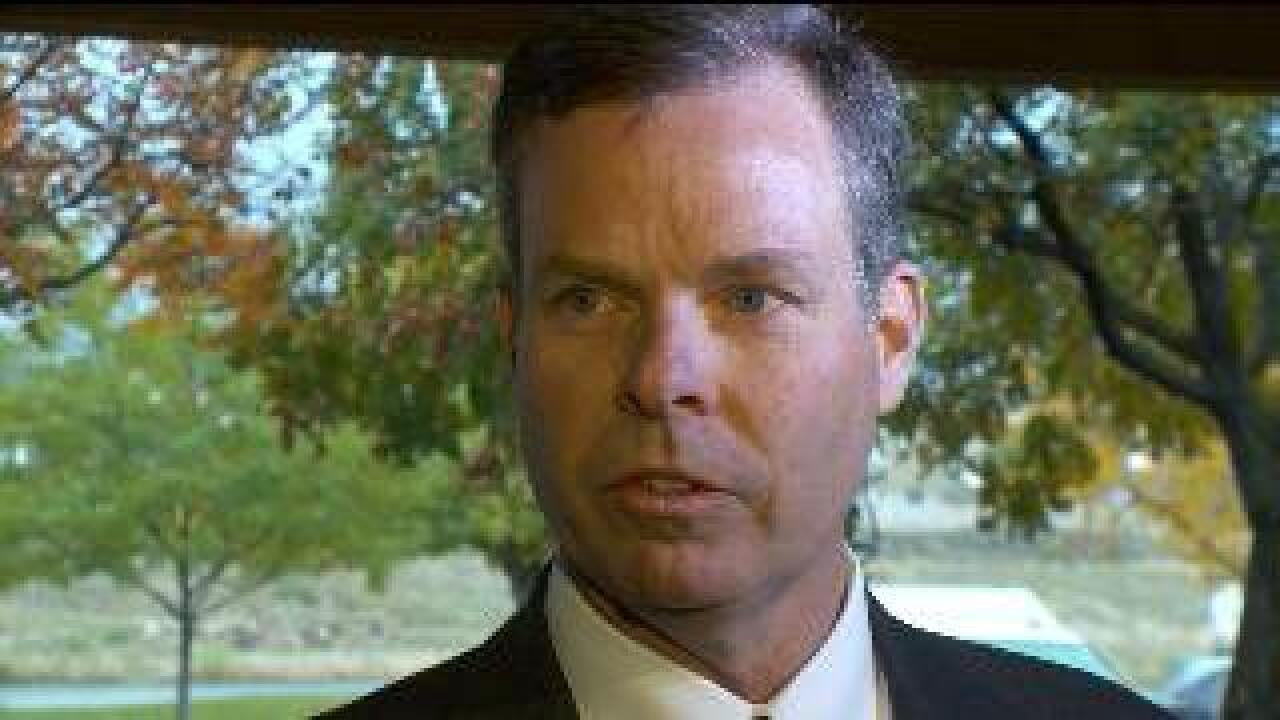 In a letter from the Bar sent Oct. 8, it states the Bar had thoroughly reviewed the allegations and “must decline to prosecute the matter and the case will be closed,” according to a press release from the AG’s office.

“I am grateful to the Bar for its careful consideration of the allegations and for its reasoned analysis in closing the case,” Swallow said. “Despite the early rush to judgment, it is now becoming clear that people with an agenda have made unsubstantiated allegations. I am happy to report the Attorney General’s Office is running well and I am looking forward to the resolution of these unfounded complaints so I can continue to do the work I was elected to do by the people of this state.”

The letter was sent to Swallow and to Maryanne Martindale, who filed the complaint on Jan. 23. A PDF of the letter is available here: Utah State Bar letter regarding John Swallow

The decision comes about a month after the federal government announced they would be ending their investigation of Swallow.

In January of this year, Swallow maintained his innocence against claims he solicited bribes, and he asked for federal attorneys to investigate him to determine the truth.  The allegations stemmed from a federal fraud case against Jeremy Johnson.

Some members of the legislature have questioned the need for a continued investigation by the Utah House of Representatives now that the federal case has ended, but the special committee continues to investigate the case.

Swallow has faced allegations he engaged in other unethical behavior, including taking favors from a man convicted of fraud.