Train riders too busy on phones to witness shooting 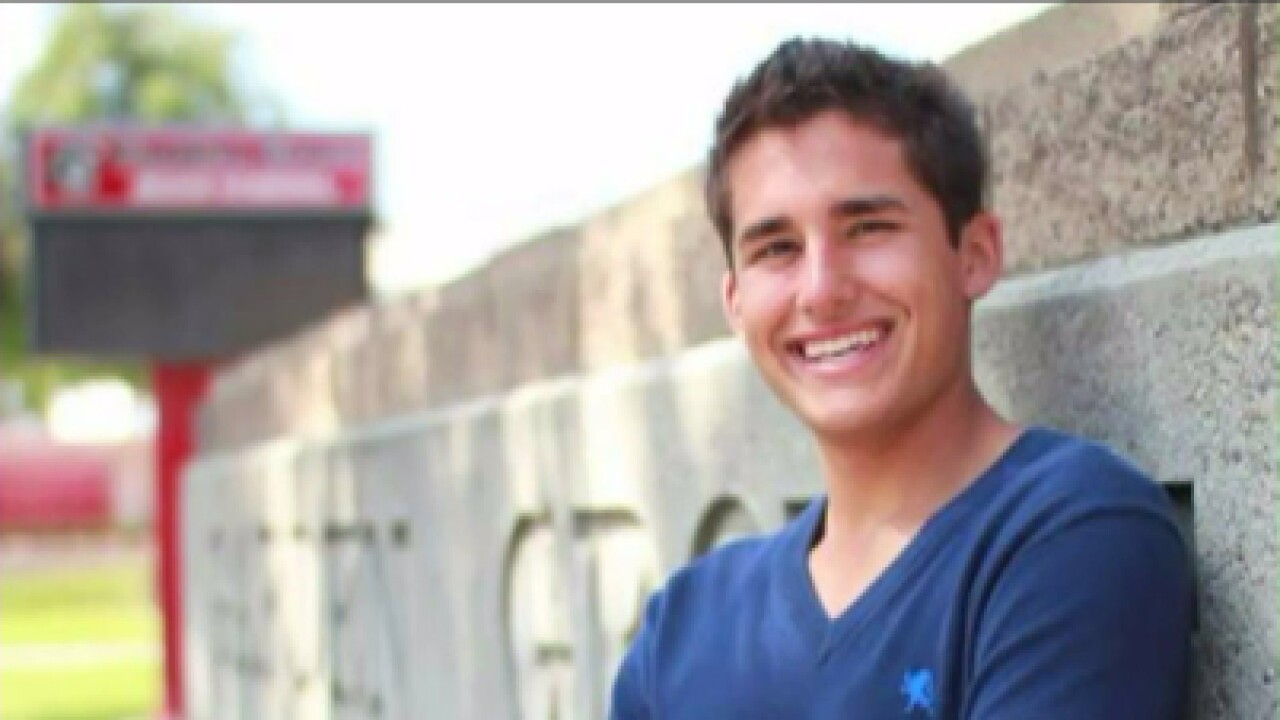 SAN FRANCISCO (CNN) — If somebody pulled out a gun on a crowded train you were riding on, would you notice? These people didn’t.

Why? They were too into their smartphones, a San Francisco prosecutor says.

The September killing of 20-year-old Justin Valdez on that busy train was shocking enough. The shooter, apparently picking the victim at random, shot the San Francisco State University student in the back.

Also shocking, the prosecutor says, was the initial actions of bystanders. Or inaction.

A suspect has been arrested for the killing and pleaded not guilty, authorities said. But the phenomenon of witnesses being distracted by technology may continue, Gascon said.

“Just for our own safety, wouldn’t you want to know if somebody standing next to you is pulling a gun out? I think I would,” Gascon said.

The security footage of the incident is chilling. The man, donning a baseball hat and smile, lifts a .45-caliber handgun in plain view, three or four times. He waves the weapon as if choosing who he wants to kill. At one point, he even wipes his nose with the gun. But nobody seemed to notice until the blast goes off.

Though this is an extreme and violent example, there are others. You may remember the woman who was so absorbed with texting that she fell right into a mall fountain. Or you remember the guy who was so engrossed in his phone he almost walks right into a black bear. But those were just harmless viral videos that many have laughed at.

This is different, especially for San Francisco State University students.

And there is no sign that this will end. The other day at the same train stop where Valdez boarded for the last time, a group of college students milled around, most of them too focused on their phones to notice a CNN camera focused on them.