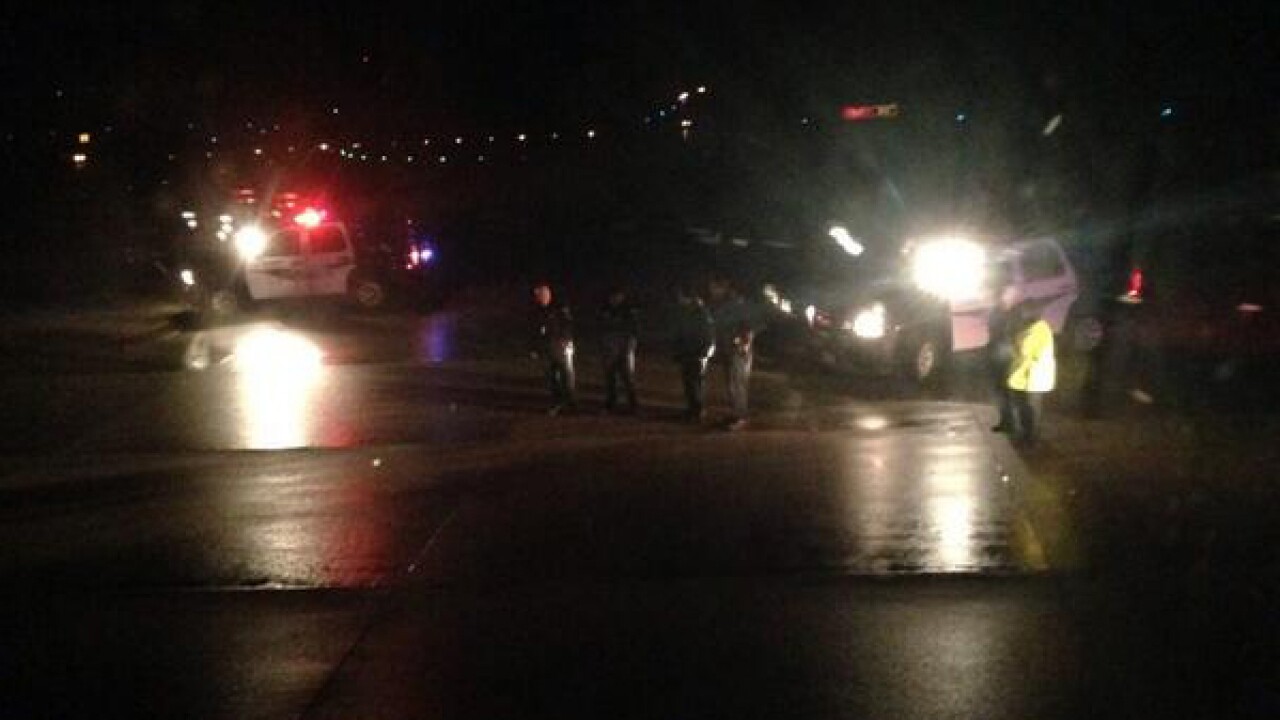 SALT LAKE CITY  —  A plane was taken to a secure area at Salt Lake City International Airport and searched Thursday by police after a passenger reported seeing a suspicious object.

Barbara Gann, Salt Lake City International Airport, said a passenger saw the object, and after the aircraft landed it was taken to an area away from airport gates.

Passengers were unloaded at the secure site, and the plane was searched. Gann said at this time the object appears to be benign.