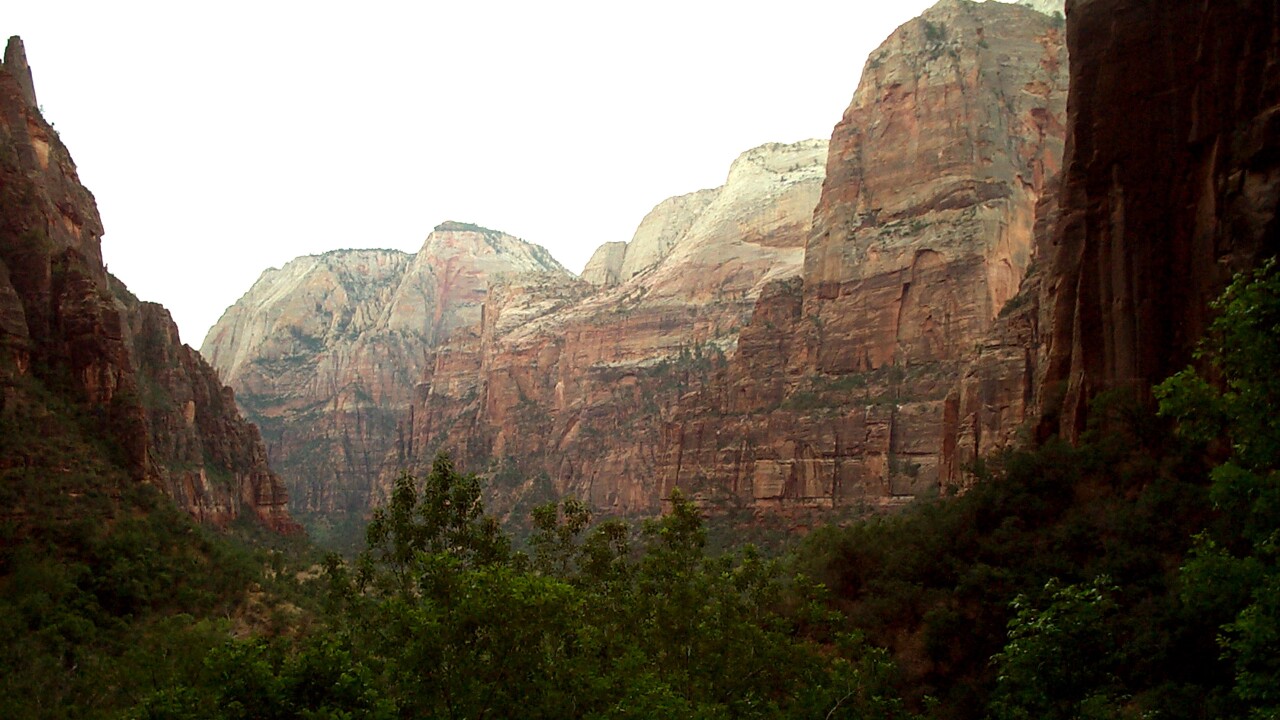 On Thursday, the White House signaled that it would be open to allowing states to take over operations of national parks. The announcement followed a conversation Herbert had Wednesday with Interior Secretary Sally Jewell, where he made the offer to let Utah take over operations of Zion, Bryce Canyon, Capitol Reef, Arches and Canyonlands national parks.

Under the deal announced late Thursday at the Governor's Mansion, Utah would spend $1.67 million to open the parks and monuments for 10 days (about $166,572 per day). If the government shutdown ends before then, the state would be refunded the unused money.

The money would initially come from a state parks fund in Utah's Division of Natural Resources. If the government shutdown goes beyond 10 days, the Utah State Legislature would need to appropriate money. Lawmakers could meet in a special session next week.

"I think we want to see those parks open, especially if we are going to be reimbursed for it," Sen. Steve Urquhart, R-St. George, told FOX 13. "But I think we're working through the how right now. I'm thinking that would require a special session, so I've got my vehicle fueled up. I'm ready to head north!"

The shutdown has crippled the economies of communities surrounding Utah's five national parks, with many of them declaring a "state of emergency." The Utah State Senate said Thursday that $50-100 million is expected to be lost in the state during the month of October because of a lack of tourism dollars as a result of the government shutdown.

In contrast, it only costs $22 million a year to operate all five parks, budget analysts said.

"Utah’s national parks are the backbone of many rural economies and hard-working Utahns are paying a heavy price for this shutdown," the governor said.

The parks and monuments slated to open are:

Stay with FOX 13 News and fox13now.com for updates on this developing story...