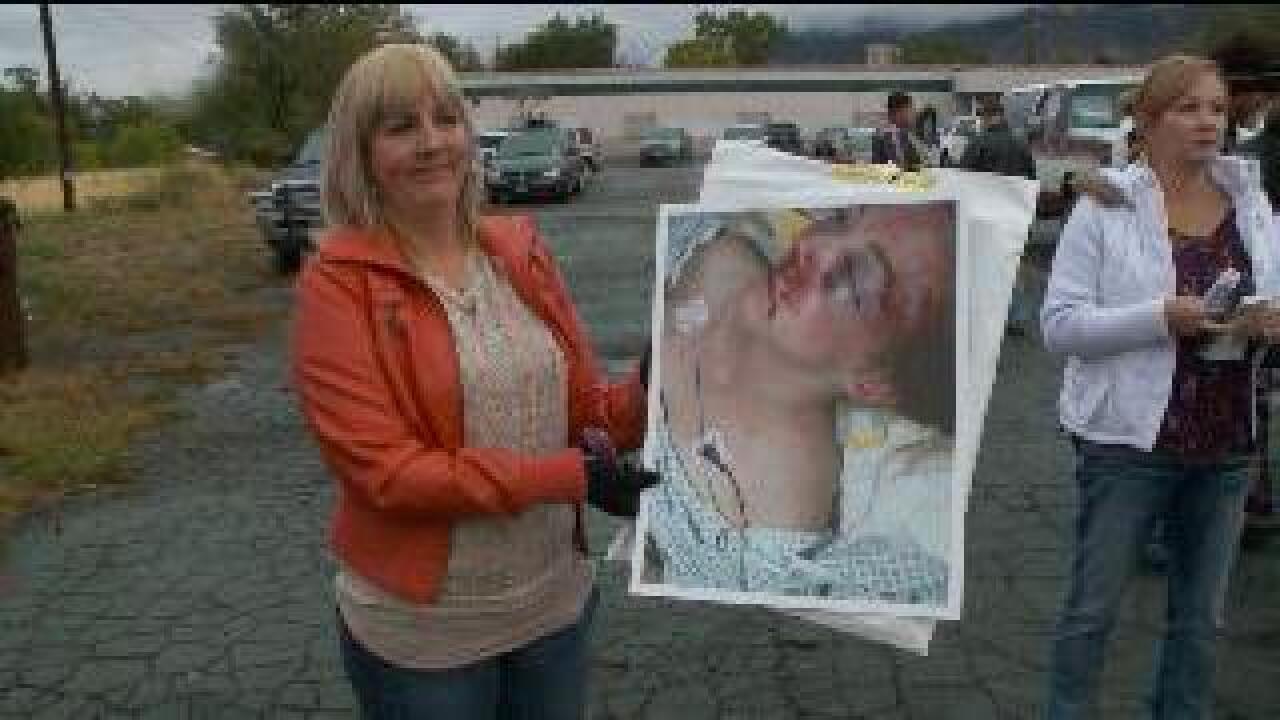 TOOELE, Utah – A candlelight vigil was held Thursday night in Tooele to honor the victims of domestic violence.

Jennifer Gardiner was just one of the women who was at the event to share her story of abuse. Gardiner was beaten and confined to a small car by her then-husband, who then nearly killed her. Gardiner spent days recovering in an ICU, and the last few years trying to get through the emotional aftermath.

Gardiner said the years of abuse were terrible.

“There was some times that I was lucky to live through,” she said. “As the years went on, the abuse got worse, and I just really didn't understand that it would never get better.”

Gardiner is now sharing her story with others and working to help others escape or avoid abuse. FOX 13 News’ Nineveh Dinha spoke with several others who attended the event, check out the video above for their stories.

For more information and resources regarding domestic abuse, visit the links below.

An Abuse, Rape, and Domestic Violence Aid and Resource Collection