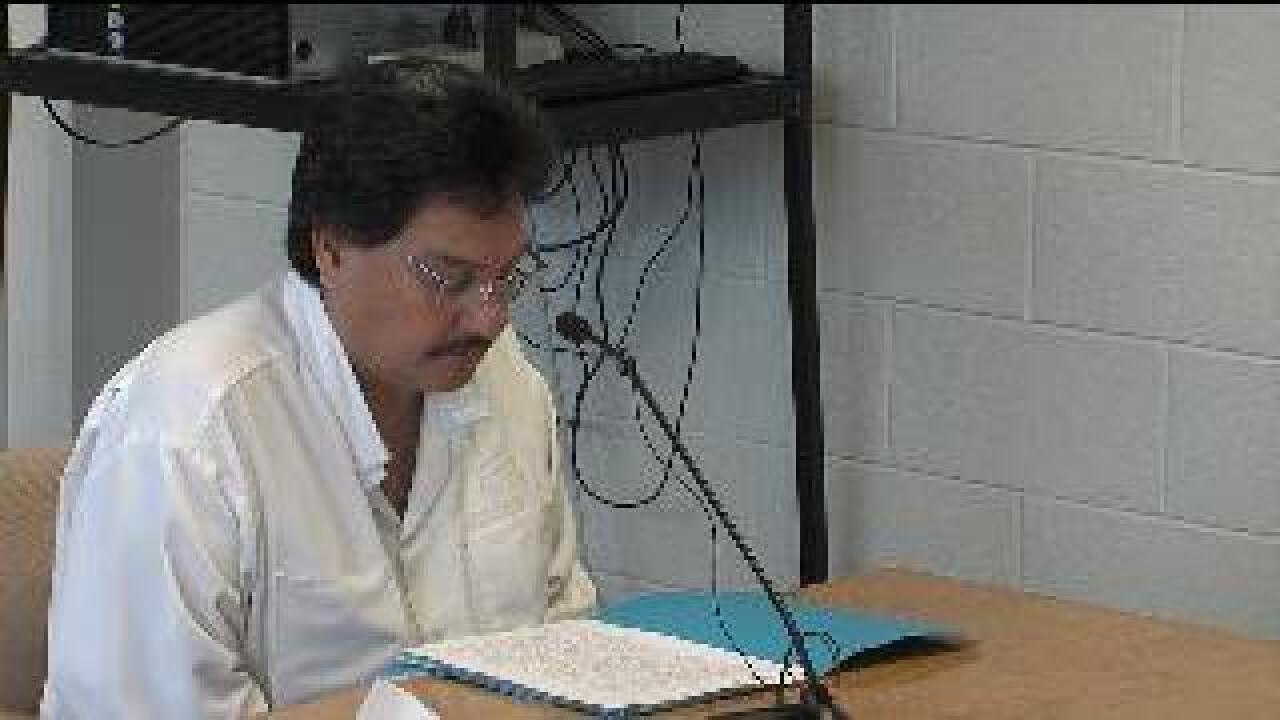 DRAPER, Utah -- A Carbon County man served 20 years in prison for sexually abusing two little girls, and on Nov. 26 Michael Doporto is scheduled to be released.

But other alleged victims came forward, pleading with the parole board Thursday to keep the 64 year-old convict locked up.

They're afraid he'll victimize children again. Those women said they were neighbors, family friends, and even Michael Doporto's nieces said he sexually assaulted them. Five women made their case to a hearing officer.

One of Doporto’s nieces said, "Michael started molesting me at the age of 4 that I can remember until I was 11, sometimes 2 to 3 times a week.”

They said it happened in the late 1980s in the closely knit town of East Carbon.

"I'm 5 years old," said another relative “I didn't even know what was going on until after it was over."

Those women came forward after Michael Doporto pleaded guilty to child sex crimes in 1993. He sexually assaulted two other little girls, one during a sleepover at his home in East Carbon. In his apology today, Doporto admitted there were other victims.

"I will never know peace for what I did to you and the other children,” he said. “It will haunt me forever.”

But he only specifically addressed one woman who put him behind bars. Victim Azure Davis said that upset her.

"I'm angry,” she said. “He didn't address me. He just addressed one victim and not the rest of us.”

Adam Doporto is Michael’s son, and he said he believes two decades behind bars is long enough.

"I'm not approving or condoning my father's actions in the past," he said. “He has been convicted, served 20 years in prison and did everything required of him and more.”

He said if his dad is released, he would continue counseling and be watched by family members, but that offers little comfort to the woman scarred when they were kids.

"I was the first one to come forward,” Davis said. “He got 10 to life with me. He should stay in prison for the rest of his life.”

The hearing officer took today's testimony under advisement and the parole board will decide in the coming weeks whether to set Doporto free. They can extend the date, send him to a halfway house instead of directly to the community, or keep him in prison for the rest of his life. The parole board will have to weigh Thursday’s emotional testimony with the release recommendation prison officials have already made.