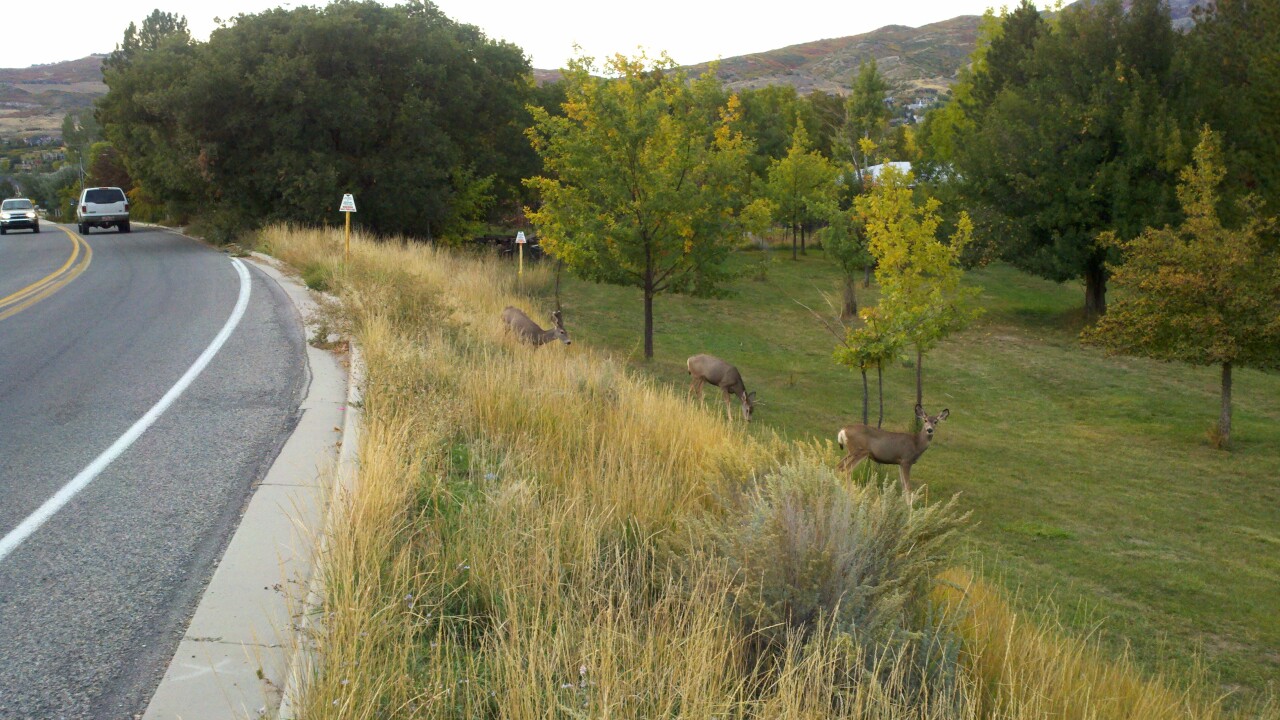 HIGHLAND CITY — The Utah Division of Wildlife Resources is now allowing archers to hunt deer within the city of Highland.

The pilot program started two weeks ago and was created to help control the city’s destructive deer population.

A bad winter brought the deer down from the mountains about eight years ago – and they never left, Highland Police said.

Police say deer in the area are destructive and they hope this new program will help decrease the population.

“The goal that we want to get to is reduce the population where they are no longer causing significant property damage and also that the public safety issue is down from what it was,” said Covy Jones with DWR.

The hunt goes until the end of October. Hunters must register as an archer with the city of Highland. Call City Hall at 801-756-5751 for more information.