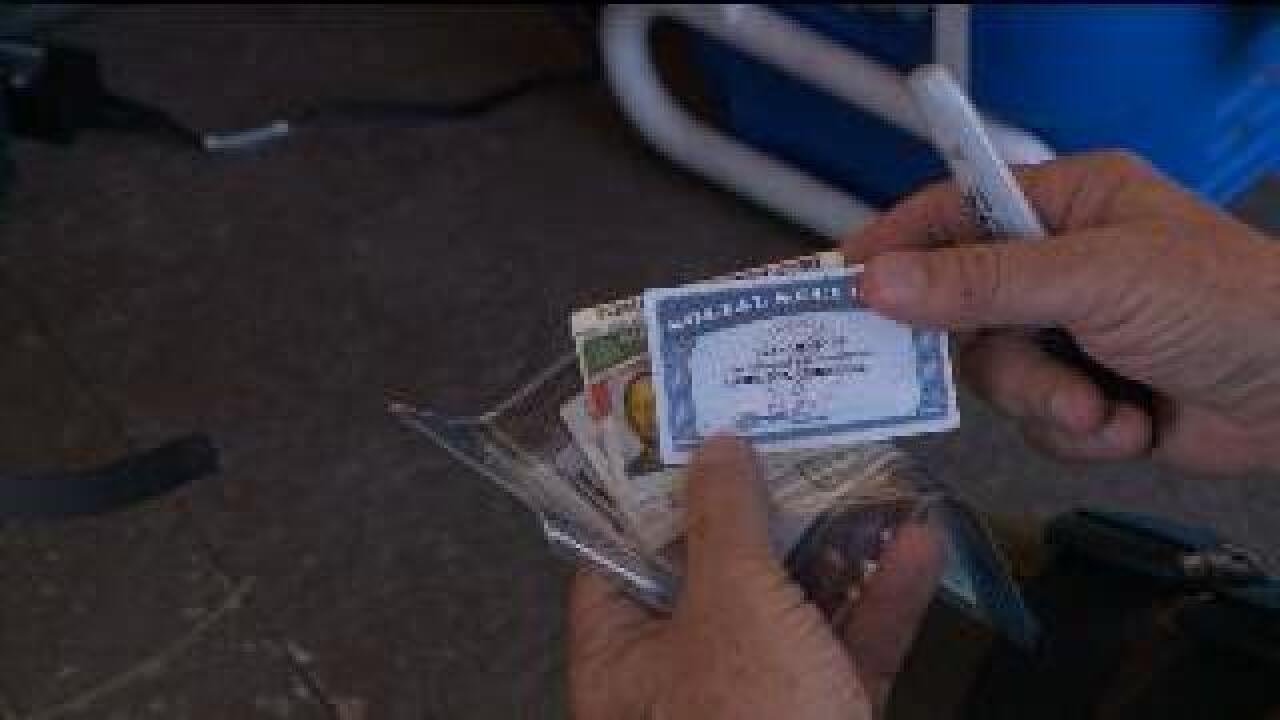 OGDEN, Utah – Local law enforcement agents took down a fake ID mill recently, and FOX 13 News was along for the ride.

The Attorney General’s Office Secure Strike Force has busted illegal drug rings, human trafficking operations and gun runners over the last five years, but the team’s bread and butter is locating and breaking up groups that sell forged documents to people who entered the country illegally.

The latest ID mill investigation led the team to Ogden, where a small group of suspects were allegedly selling high-quality forged documents, like driver’s licenses, Social Security cards and green cards. Their customers are undocumented immigrants, who paid top-dollar for the papers.

Leo Lucey is a member of the Secure Strike Force, and he said the customers were often referred through a local restaurant.

“People would go to the restaurant and ask about ID's, and people in that restaurant would refer them to these individuals,” Lucey said.

The team has conducted hundreds of similar raids since 2009, and they said nearly every raid was the result of a tip from someone in Utah’s immigrant community who was concerned about those committing crimes.

"Your profit margin is very high, pretty much everything you get is money in your pocket,” he said.

"When we tried to interview them they very much stood by the old mantra of; 'Go ahead and deport us because we're not telling you anything,’” Lucey said.

Three individuals were charged with forgery after the raid, and all three were in the U.S. illegally. One of the suspects, Rigoborto Ochoa, had two prior deportations.