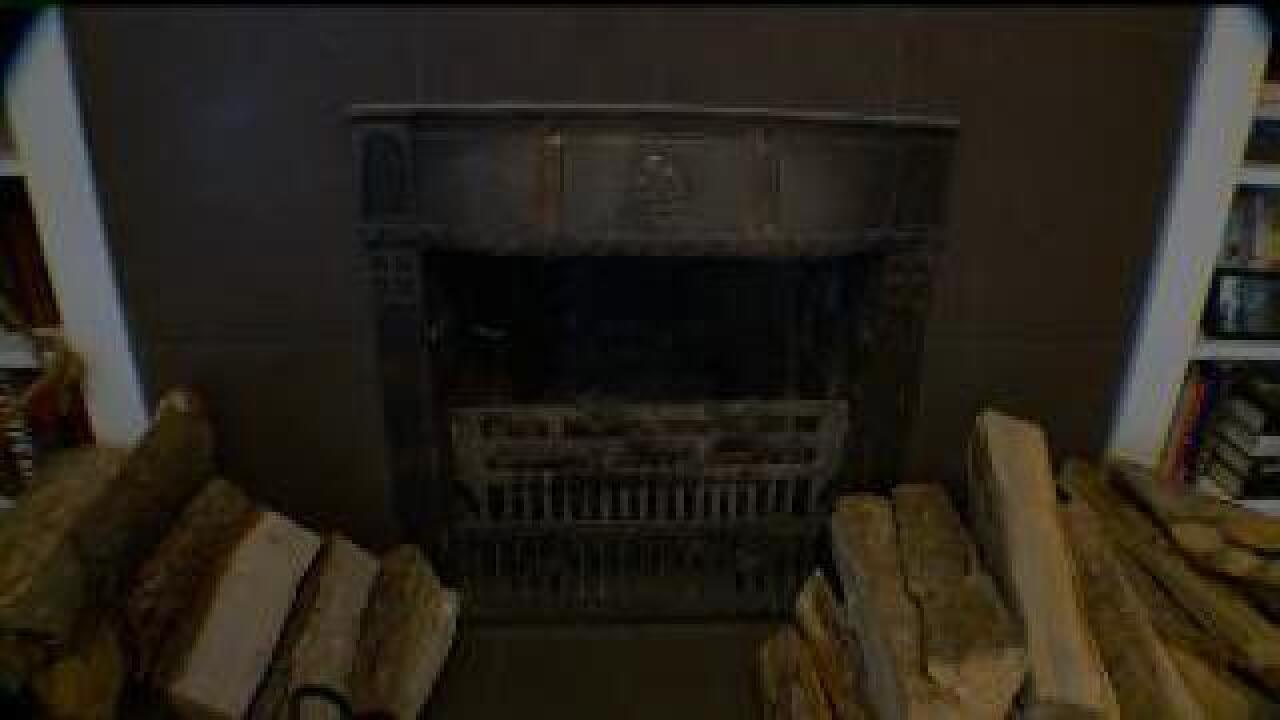 SALT LAKE CITY -- As the weather gets cooler and many Utahns are firing up their wood burning stoves and fireplaces, some Utah doctors are calling for policy that will ban wood burning year round, not just on certain red-air days.

"We don't have a lot of options,” he said. “We can accept our air pollution is not solvable, we can stop driving all our cars, we can tell industry to shut down, or we can stop burning wood."

Research done during a winter inversion period shows that wood burning in stoves, fireplaces, and grills produce as much particulate pollution as all of the cars we have on the roads. The findings also show the toxic chemicals in wood smoke is just as bad, if not worse, than second-hand cigarette smoke. The research also shows that prenatal exposure to wood smoke can impact the health of the baby and generations to come.

Doctors said, in addition to the poor carbon footprint, the health hazards from wood smoke are severe.

"The particles from wood smoke are so small that you really can't escape them, no matter what building you go into or what home or whatever,” Moench said. “It seeps almost seamlessly in virtually every edifice that we have. The second thing is, because it's so small, it then gets breathed deeply into the lungs and then gets distributed throughout the body. The third thing is wood smoke has attached to it some of the most toxic chemicals that there are."

"People that are having a nice fireplace in their home, not only are they affecting their neighbors but they're ruining their own health,” he said.

Salt Lake resident Ann Coker has a coal and wood burning fireplace in her home, and she said she would be fine with the ban if it went into effect.

"I think we all have to adjust with changes,” Coker said. “I think we need to do what's best for ourselves, the community, and the air environment, so I think changes are inevitable and I think people just need to make a change."

Department of Air Quality officials said there are 230 residents in non-attainment areas where wood burning is their sole source of heat. DAQ officials said this suggested year-round ban would need to go through the standard process of a formal vote and public comment period. The DAQ's next meeting will be Nov. 6.