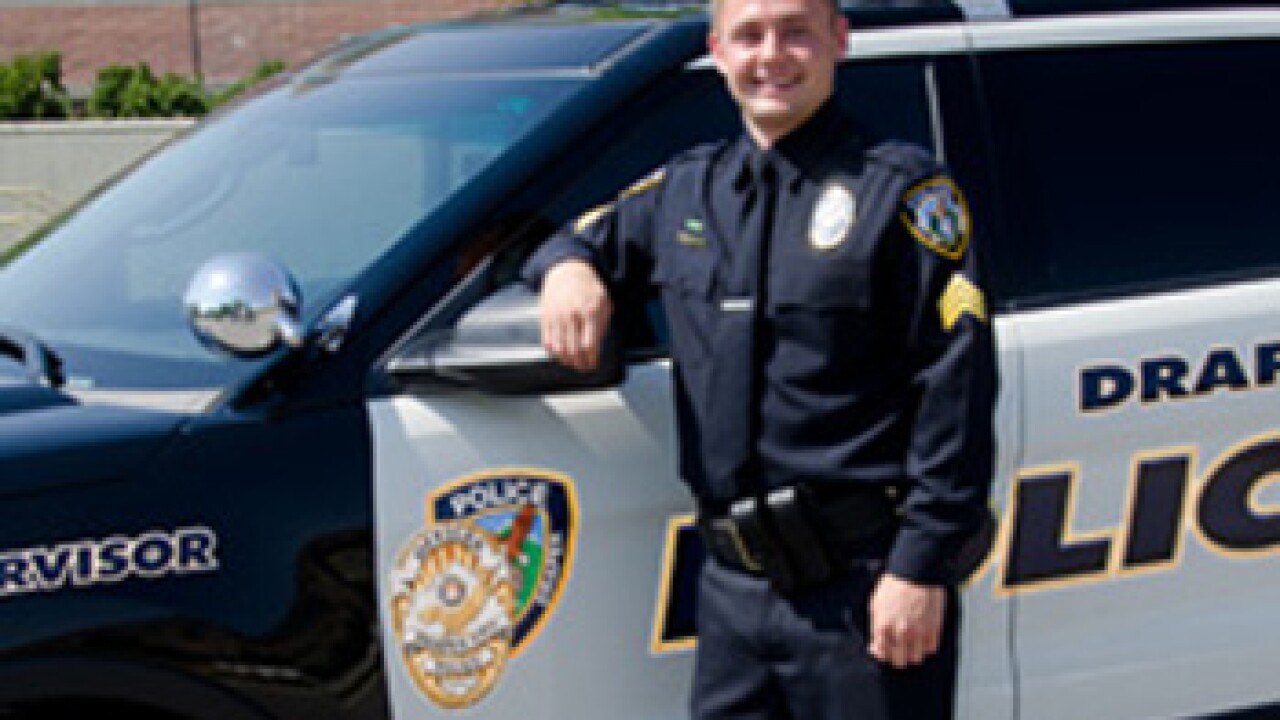 DRAPER, Utah – More details regarding the murder of a Draper Police Department sergeant have come to light.

Search warrants connected to the fatal shooting of Sgt. Derek Johnson reveal new facts about what happened they day he was killed.

As investigators pieced together what happened, the man accused of attacking Johnson, Timothy Troy Walker, was rushed to the hospital—suffering from a self-inflicted gunshot wound to the head.

Walker wasn’t able to speak, but he wrote notes to medical staff where he indicated remorse and that he did not want to be resuscitated.

Documents also indicate that Johnson died after a single gunshot hit him on his right side, just below his armpit but above his body armor’s side panel.

Walker is due in court Oct. 8.