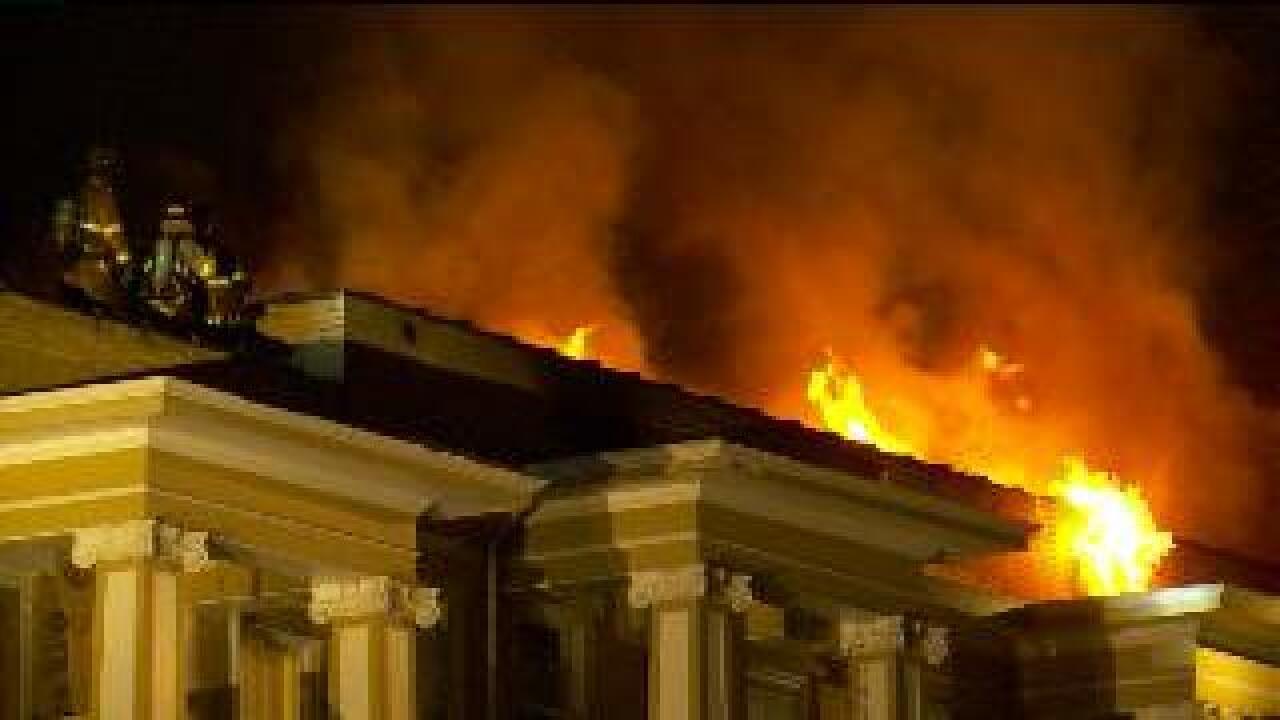 “We went outside, and you just look on top of the building and you see the fire blazing on top,” he said. “It was just crazy.”

Officials said the fire destroyed most of the fourth floor. The Red Cross used a nearby church as an evacuation site, so the evacuated residents had a place to get out of the cold.

Kelsey Brown was one of the residents evacuated.

“I got them awake really quickly, and we ran downstairs,” she said. “We didn’t even have time to grab shoes.”

Salt Lake fire officials said between 12 and 15 units are damaged. It’s believed the cause of the fire was accidental. Fire crews had the fire out in about an hour.