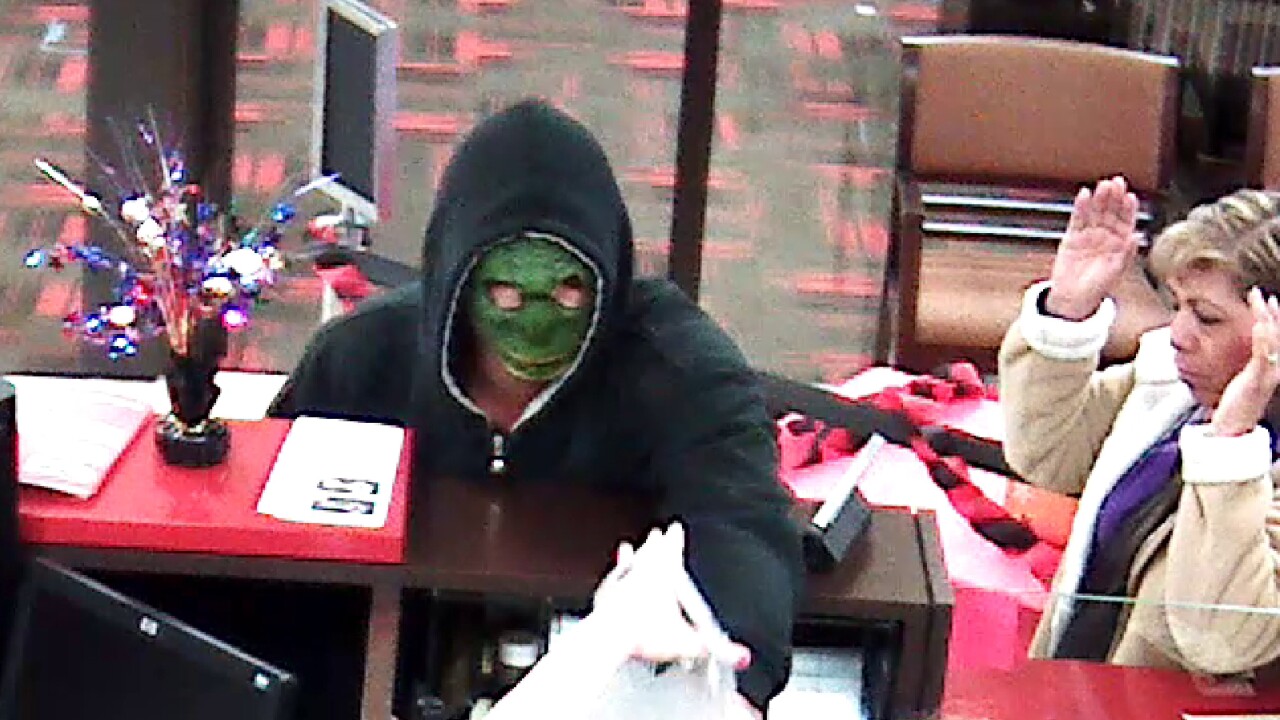 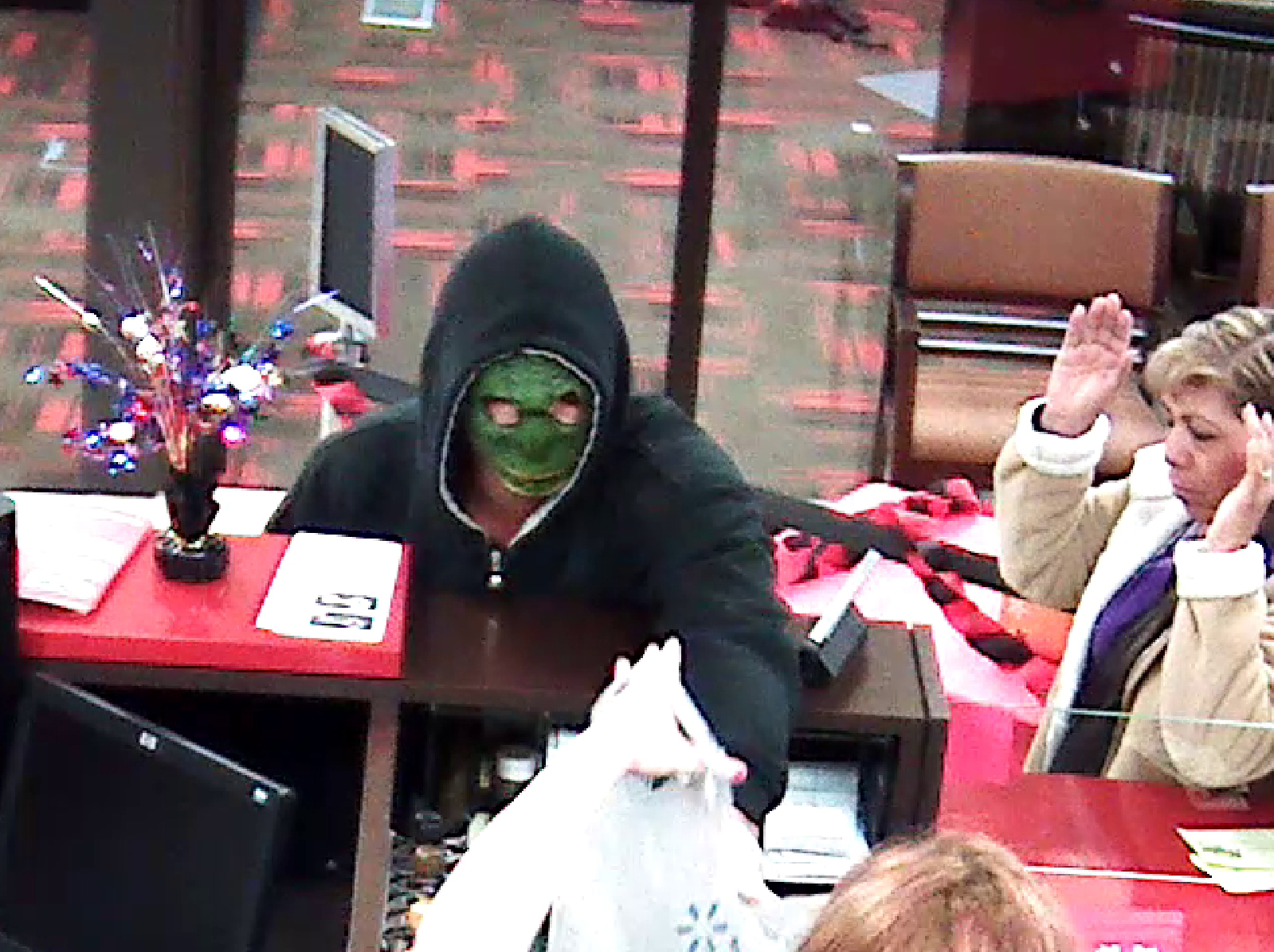 TAYLORSVILLE, Utah – Police are searching for a suspect in a bank robbery that occurred Friday, and they said the man should be considered armed and dangerous.

A man entered a Key Bank located at 1939 West 4700 South around noon and brandished a handgun while yelling about a robbery.

According to a press release from the Unified Police Department, the suspect approached the tellers and gave them a plastic bag. He demanded they put money in the bag, and after they complied the man fled with an undisclosed amount of cash.

The suspect was last seen leaving the area in a white passenger car, possibly a Honda or Toyota. The suspect is pictured above, and anyone with information regarding the suspect or the robbery is asked to call police at 801-743-5890.