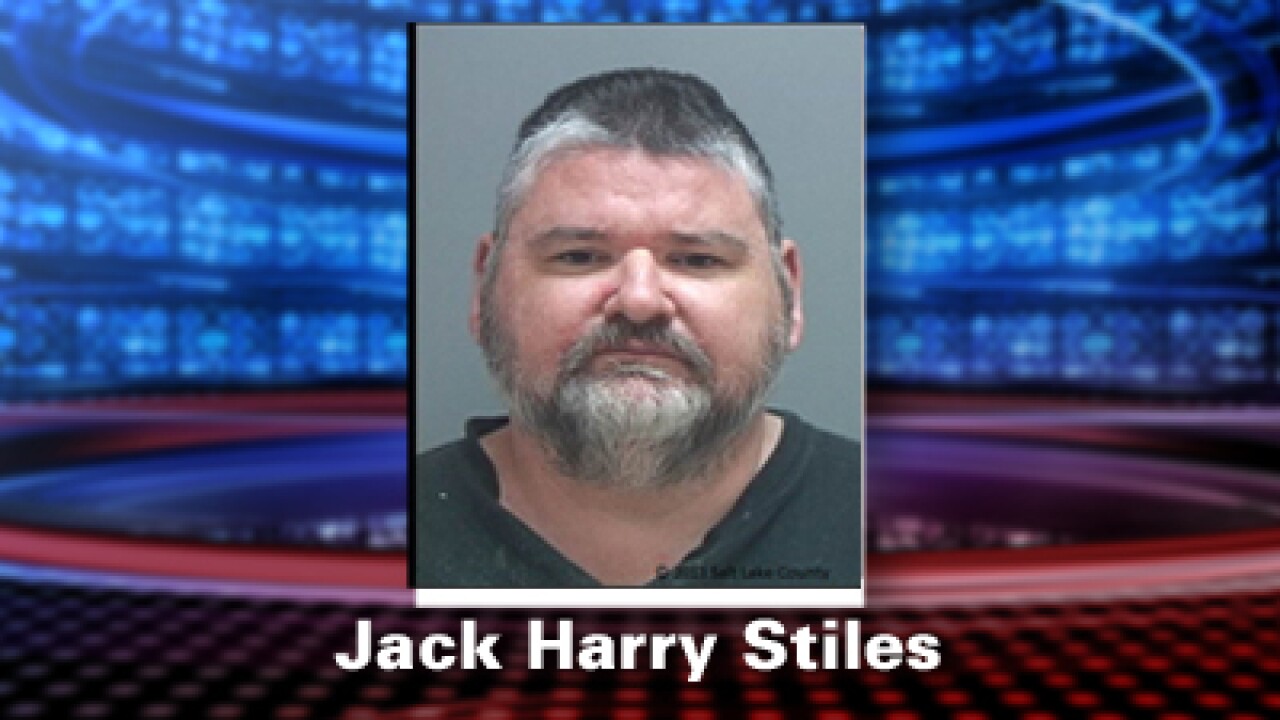 SALT LAKE CITY – City Creek Center is suing a man who is charged with making terroristic threats involving the mall, as well as other areas of Salt Lake City.

Jack Stiles, 42, was arrested Monday after he allegedly planned to carry out two mass shootings and a bombing to “kill as many people as possible.”

According to the lawsuit, Stiles is not permitted within 4,000 feet of the City Creek Center, and the mall is seeking more than $300,000 in damages.

Stiles is being held on a $1 million bond at the Salt Lake County Jail.

According to authorities, Stiles planned mass shootings at City Creek Center Mall and Sugar House Movies 10, and he wanted to plant a bomb on a bus or Trax train that would detonate as it approached City Creek Center bridge.

Court documents indicate Stiles met a crisis worker at a hospital in August, and he allegedly told her about his plans. Hospital personnel contacted police, who sent officers to question Stiles.