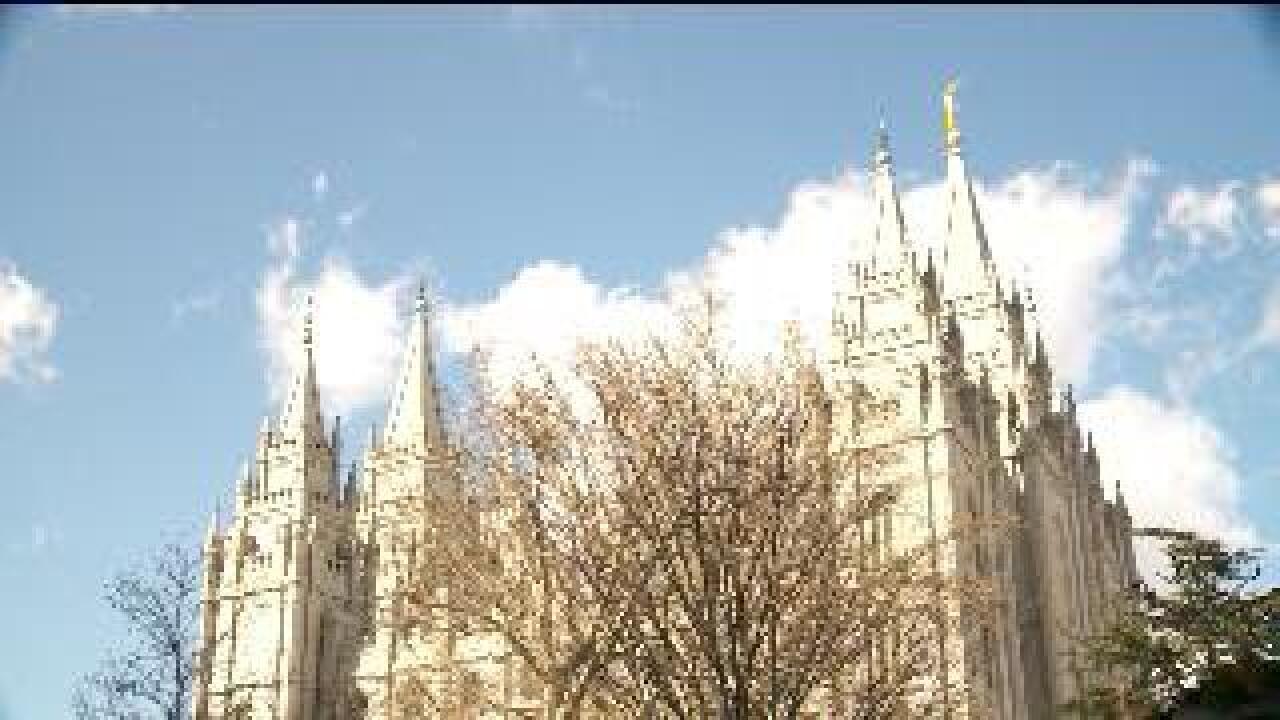 SALT LAKE CITY -- The Church of Jesus Christ of Latter-day Saints announced Tuesday that starting October 5th, 2013, the priesthood session of General Conference will be available live on lds.org, The Mormon Channel, and on BYUtv.

The move is a first in the long history of televising General Conference sessions via satellite, cable, radio, television, and the internet to locations around the world.

Priesthood sessions of past General Conferences have been broadcast only by closed circuit satellite and radio transmission to LDS chapels, and have not been available publicly.

LDS Church spokeswoman Ruth Todd told FOX 13 News that “broadcasting the priesthood session over the Internet and on BYUtv is simply another step in reaching a worldwide audience in a way that makes sense in a global church.”

A group of LDS women seeking to be ordained to the all-male Priesthood were encouraged by Tuesday’s announcement regarding broadcasting the priesthood session, and called it a first step. But leaders of the group Ordain Women said about 200 women still plan to stand in line to receive standby seating in the Conference Center for the Saturday evening priesthood session.

Leaders of Ordain Women call it a good first step. They are hoping to one day be ordained to the all-male priesthood in the church.

But Todd said the women will not be allowed to attend the meeting in person.
Ordain Women wrote a letter to the Temple Square Events Director dated September 16th, requesting 150 tickets to the priesthood session after being denied tickets by local leaders.

The group made clear in the letter their intention to one day be ordained to the priesthood, and that their desire to attend the priesthood session of General Conference is in anticipation of their future ordinations.

Todd responded in a letter dated today (September 24th ) that, “tickets for the priesthood session are reserved for men and young men, and we are unable to honor your request for tickets or admission.”

Todd’s letter further states that the women are welcome to ”view the live priesthood session broadcast, as well as other general conference sessions, on lds.org, The Mormon Channel, or BYUtv.”