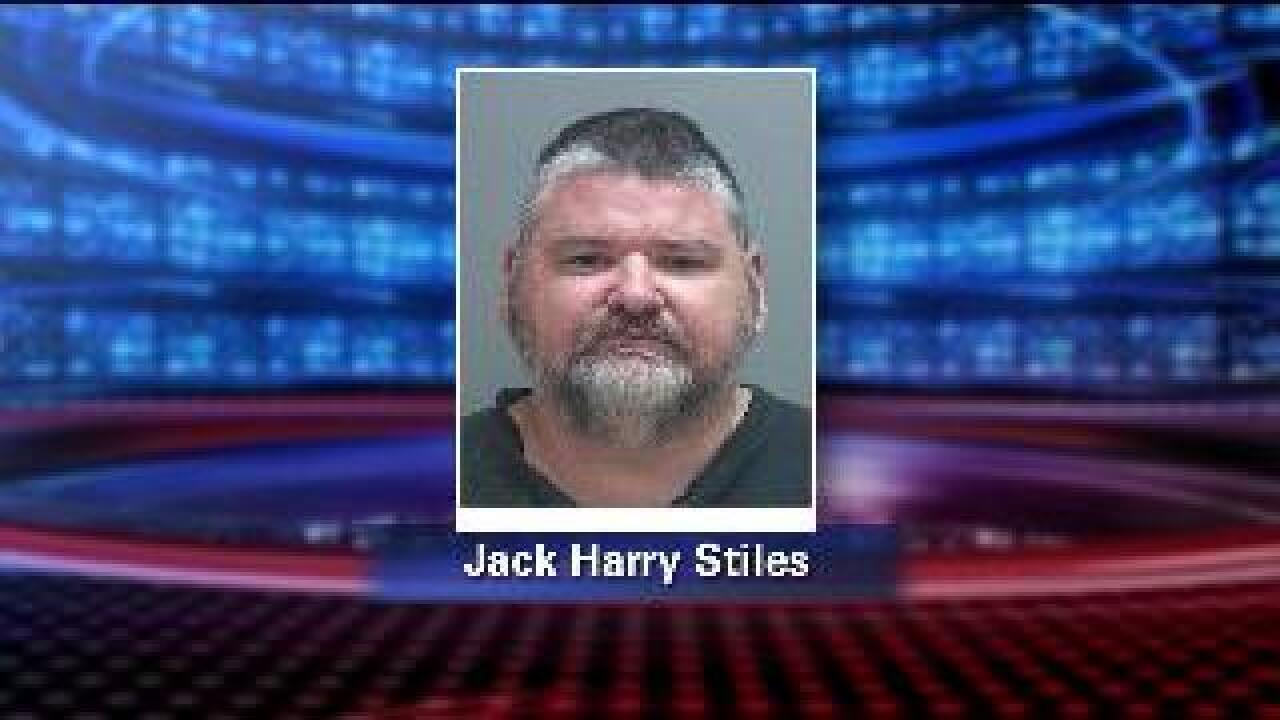 Charges filed in Salt Lake County court Monday reveal a foiled terror plot, where a 42-year-old man was allegedly planning to carry out two mass shootings and a bombing to “kill as many people as possible.”

According to a probable cause declaration filed in Third District Court, Jack Harry Stiles was preparing to carry out the attacks on September 25th, the anniversary of his mother’s death.

The declaration states Stiles was planning mass shootings at City Creek Center Mall and Sugarhouse Movies 10, and also wanted to plant a bomb on a UTA bus or Trax to be detonated at it approached the City Creek Center bridge.

“Unfortunately, we live in a time when we take these threats very seriously,” Gill said. “And the concern here was the fact that he had gone out and started to map out some of these areas. That’s what was communicated. So based on what law enforcement recovered, that’s what we charged.”

Court documents state Stiles had met a crisis worker at Pioneer Valley Hospital on August 12, where he allegedly told her about his plans. The hospital called West Valley Police, who sent an officer to question Stiles and learned the details of the plot.

Stiles allegedly told the officer he had been to City Creek, where he “…already ‘scoped and mapped out’ the best spots to hide that will still allow him to kill the most amount of people,” according to the probable cause declaration.

The document also states “To carry out his plan, the defendant stated he will buy two automatic handguns with silencer and carry them in sidearm bags.” Stiles also allegedly said he would buy five extra magazines per gun, and if he couldn’t buy them, he would get them from, “a source who supports the defendant’s efforts.”

After the attack at City Creek, Stiles planned to go to Sugarhouse Movies 10, where he allegedly stated he would start “shooting people’s heads off.”

Then the document states Stiles wanted to place a bomb in a gym bag, and put it on either a UTA bus or Trax train, and detonate it as it passed the City Creek Center bridge. Stiles claimed he had been researching bomb construction.

Finally, according to the declaration, Stiles told police he would not intentionally shoot and kill children, but would “randomly kill people until he runs out of ammunition.” And if police responded, “he will drop his guns, place his hands in the air and surrender because the police are ‘faster shots.’”