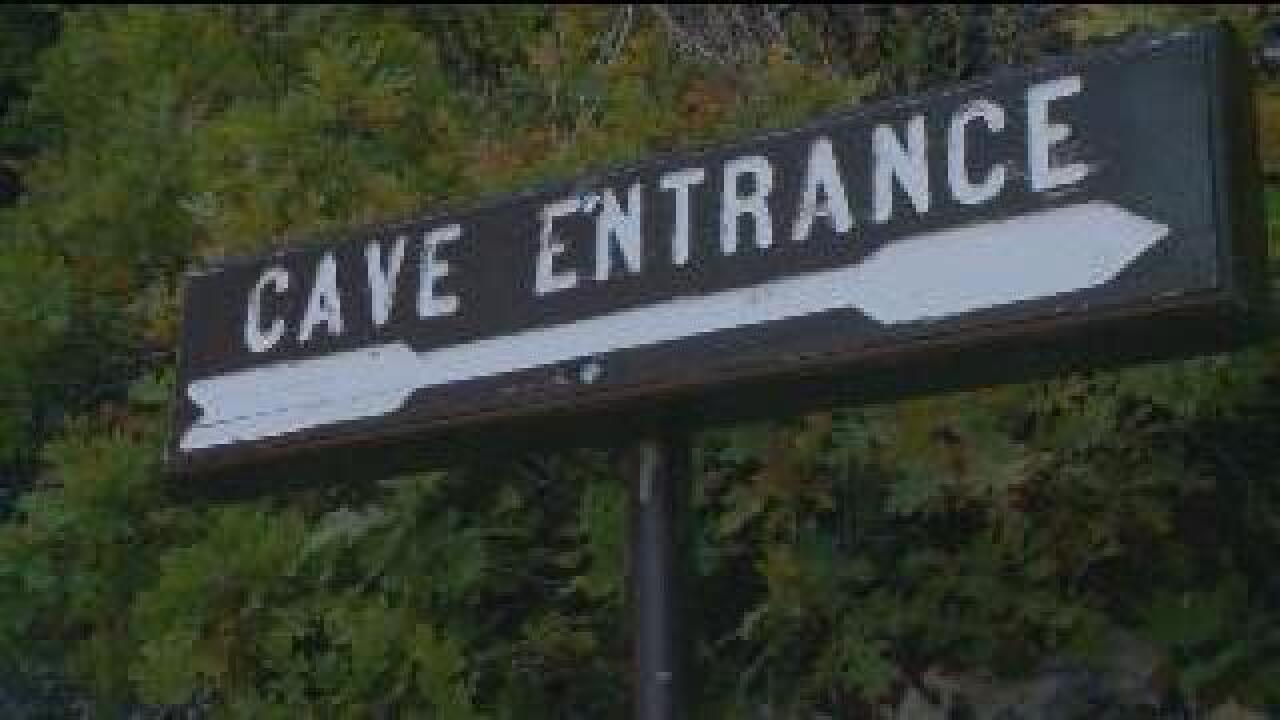 UTAH COUNTY, Utah -- Sunday was the last day for tours at Timpanogos Cave National Monument, but usually the popular monument is open until mid-October.

The rangers said tickets for the cave were sold out nearly every day this summer.

“We actually came last minute, but we got some of the very last tickets,” said Sorina Cornia, who is a hiker from Orem. “It was a very close call.”

The cave is closing almost a month earlier than normal due to sequestration cutbacks.

Early in the spring, the rangers decided a shorter season would keep them within budget.

“Instead of cutting back on rangers we cut back on weeks,” said Sheila Hunt, who is the Timpanogos supervisory visitor use assistant. “We are hopeful that our season will go back to the length that it has always been [next year].”

The rangers said there is a lot of work to be done after the crowds leave. So, even though it seems early, it will help them get all the maintenance work done before winter.

For many Utah families, the hike to the cave is a tradition and it's one of the state's busiest national monuments.

Hikers said with the crowds the way they are, it seems like a mistake to close early.

“Charge more. Why not? I would pay more to go see it,” Hiker Diana Dani said.

Her suggestion was echoed by hiker Jennee Maday.

“I mean, they are only charging $7,” she said. “They could probably bump it up a little more, and I bet people would still pay.”

The rangers at the monument do not know how long the budget cuts will continue or what the plan is for next year.

Traditionally the monument opens on Mother’s Day weekend and closes on the second weekend of October.