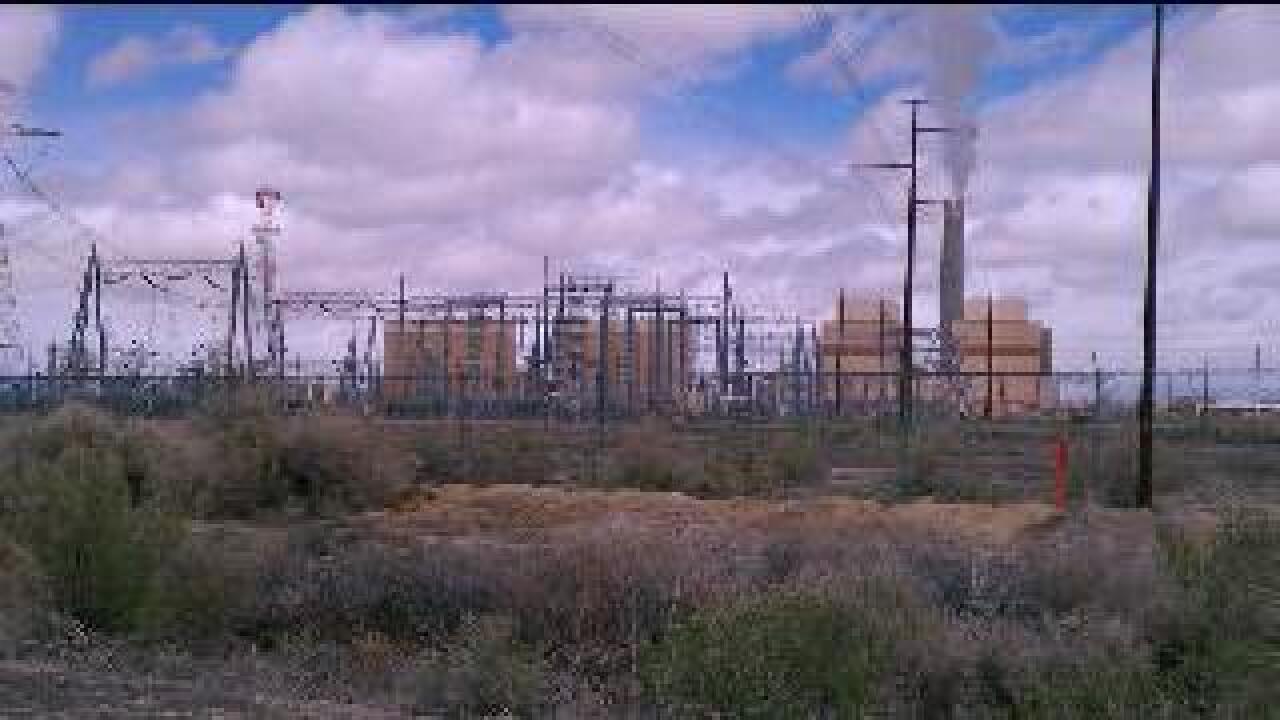 The solar farm will be nestled near the small town of Delta, but it won't be generating clean energy for Utah. Instead, it will be sending its energy to California, but it'll prove to be a big boom for rural Utah's economy.

At the same time, the Provo-based company contracted to do the project is placing the solar panels next to one of the worst polluters in the Western United States. Josh Case is the CEO of Energy Capitol Group, and he said that’s a good location.

"We think we have the ideal location," he said. "We're adjacent to the Intermountain Power Plant and the transmission infrastructure and we're developing a 300 megawatt solar plant. We're leasing 1,754 acres from SITLA."

The vacant landscape will become a sea of 800,000 solar panels spanning nearly 2,000 acres.

Because the lands belongs to SITLA, school children will benefit. The energy, however, won't stay in Utah.

"I get asked that a lot, 'Why would Utah be sending power to California?' It's been happening for 30 years with the Intermountain Power Plant," Case said.

IPP has been criticized for its carbon footprint, but it serves as a major employer for Emery and Carbon Counties.

"It's 1,800 megawatts and consumes 40 percent of the state's coal," said Jeffrey Barrett, who is the manager of infrastructure and incentives for the State Office of Energy Development. "When you put a solar project out in the middle of the desert that is worth $600 million..." Barrett said it's a win-win for Utah and California.

Case said it's only a matter of time before we begin to use solar energy for Utah homes.

"The utilities in Utah get cheaper power from coal, and the avoided cost structure isn't there that a project would make sense here ...yet," he said.

The IPP will be converting to natural gas in about 10 years, and Utah will begin to use solar energy as one of its main sources of generating electricity by the year 2035, according to the State Office of Energy Development.