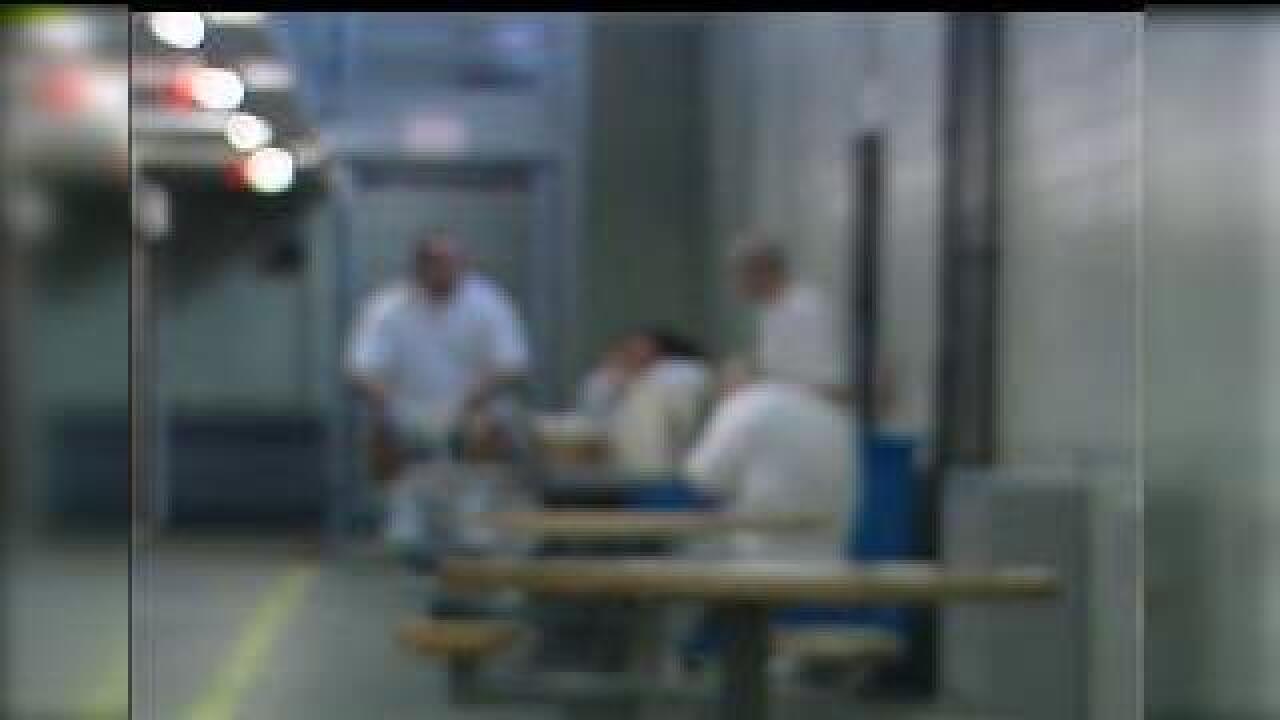 SALT LAKE CITY -- Audits of Utah’s Department of Corrections (UDC) and Adult Probation and Parole (AP&P) found some glaring issues, including inconsistencies in practices that are costing the state millions of dollars.

“Just like anywhere else, we have our things that we need to improve upon,”Cook said following a meeting with the Legislative Management Committee’s audit subcommittee.

Only five months on the job, Cook took office toward the end of two extensive reviews that uncovered some costly problems, according to auditors.

The first was a budget audit that found that Cook’s predecessor didn’t fully disclose the financial situation of the UDC. In February 2011, the former executive director claimed if the UDC was hit with budget cuts, they’d be forced to release inmates early. However, four months later, raises were given to more than 500 employees, totaling approximately $4.5 million.

“We’re not implying that anything necessarily wrong occurred,” Lead Auditor Jesse Martinson said. “The timing just seemed a little off because they were so close to each other, and this was during a time in 2011 when they were having a budget cut.”

In fact, the audit found that since 2009, the UDC has spent less than what they were appropriated, and by 2012 had a surplus of about $25 million because of jobs that went unfilled.

“Fortunately, I guess, for me, that didn’t occur under my administration,” Cook said. “We do agree they weren’t as probably as forthcoming as they should have been at the time.”

Compounding the budget woes is a lack of guidelines within the state’s probation and parole system that is landing more people in prison, according to the report.

From 2000 to 2012, inmates on probation or parole accounted for 67 percent of new prison admissions. The report blames the high rate of revocation, in part, on differing views around the state as to when someone should have their parole or probation revoked.

The audit stated: “An offender in one office may be allowed multiple violations before supervision is revoked, while in other areas of the state fewer violations will result in revocation. We believe that the variation in the rate and threshold for revocation illustrates a lack of fundamental fairness in parolee and probationer manager.”

Cook acknowledged there was room for improvement, and he said the audits would highlight a path for the UDC to follow. Per the auditors’ recommendations, the AP&P has already contacted the Sentencing Commission to begin reviewing violation guidelines.

“We have a tough job,” Cook said. “Our correctional officers and our AP&P officers have a tough job to do, and that’s the things they were looking at, different things we can improve and we’ll continue to do that. I think the most important thing is that we’re open to looking at those things and what sort of thing can we do better for the citizens of Utah.”