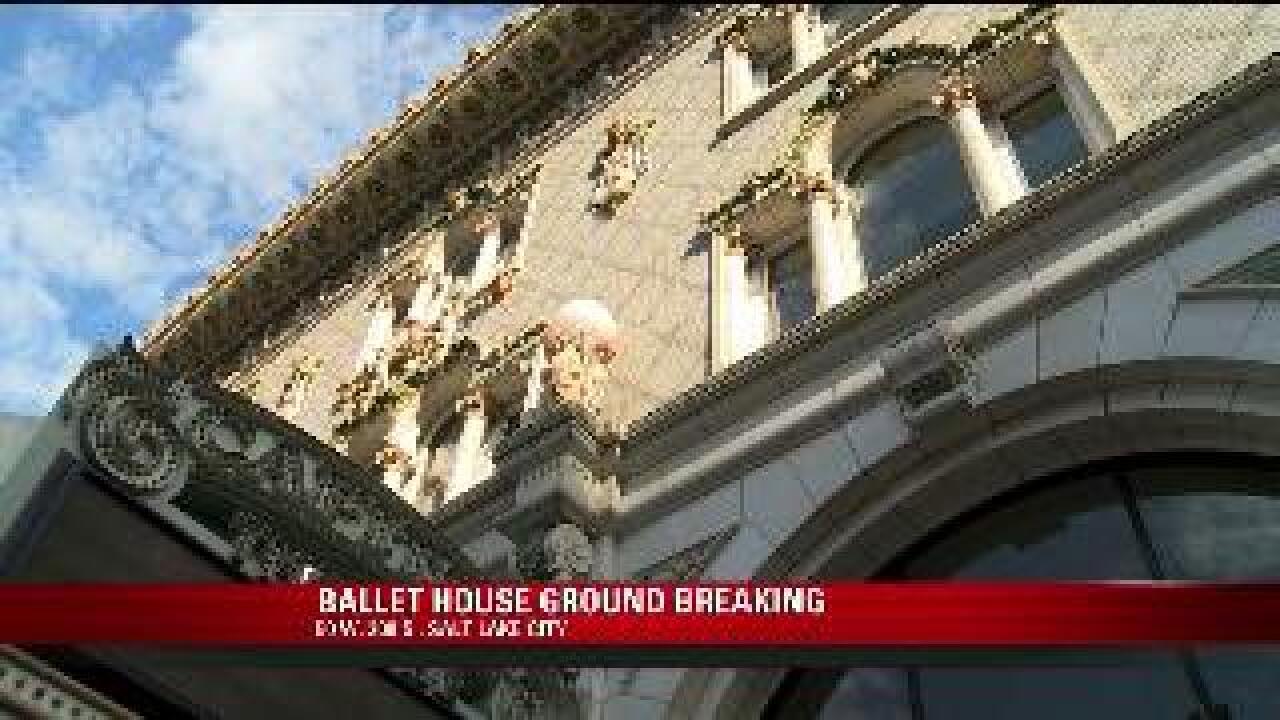 SALT LAKE CITY -- The 100-year-old Capitol Theatre in downtown Salt Lake City is getting a makeover and plans to expand into a new ballet house.

The $33 million project is 15 years in the making. And the people behind the project say the groundbreaking comes at a historic time.

The renovation plans would raise the stage four inches to give audiences a better view.

A new orchestra pit will allow the music to resonate, the blueprints include more studios and work spaces, and the grand lobby will tie the ballet house and the opera together.

Since construction began a month ago, already there have been challenges to adding on to the century old building.

The people behind the project say the building will add to the cultural district downtown. It's within walking distance to Abravanel Hall, the Tabernacle and soon the new Utah Performing Arts Center.

“A theatre changes everything. The arts change everything,” said Shari Quinney the Campaign Fundraiser for the project.

The Capitol Theatre renovation is anticipated to be completed by Dec.1 in time for the performance of the Nutcracker. The New Ballet Centre is expected to open in October 2014.