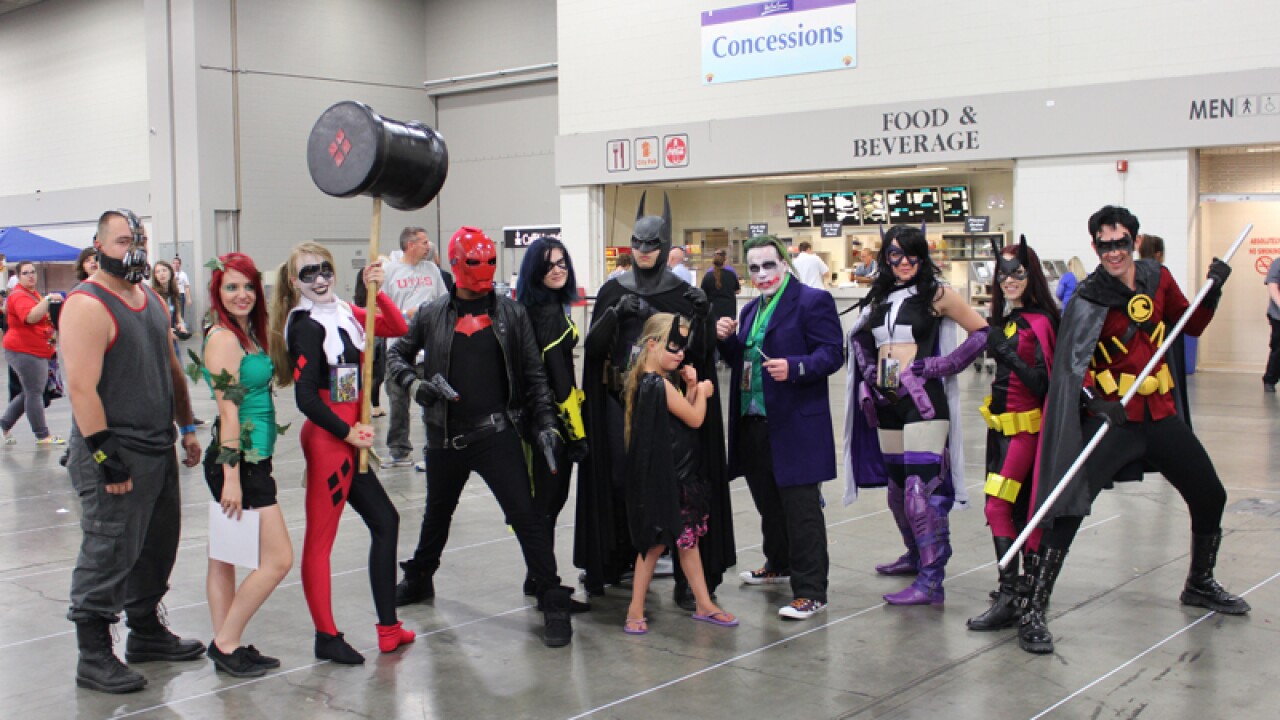 According to a statement from Comic Con officials, the crowds on Saturday officially make Salt Lake Comic Con the largest first-year Comic Con in the nation.

The statement also said the Governor’s Office reports that the convention was the largest convention of any kind in the state of Utah.

Event organizers said the massive crowds, combined with last-minute guest additions like Stan Lee, created some glitches, but they said they plan to make next year’s event “better in every way.”

Long lines to get into Salt Lake Comic Con