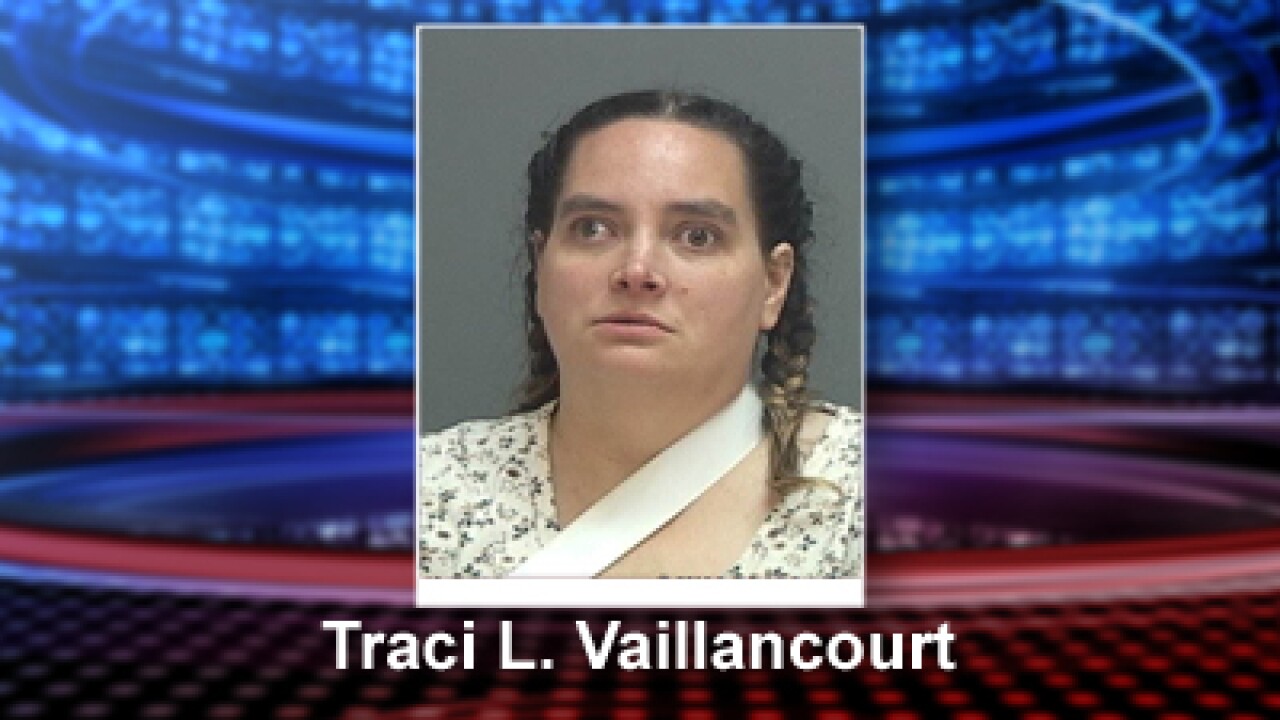 Unified Police is conducting the investigation into Sgt. Johnson’s murder and say while they still consider Vaillancourt a victim of Timothy Walker she has not been truthful with investigators.

According to a news release from Lt. Justin Hoyal,  Vaillancourt has been interviewed on three different occasions. The release says during those interviews Vaillancourt gave different statements that were inconsistent with physical evidence.

The release goes on to state as subsequent interviews took place she gave additional details that were not disclosed in the previous interviews.  Investigators are not going to release any details about her statements.

Walker is still in the hospital in serious condition. Police say he turned the gun on himself after shooting Johnson and Vaillancourt.  Investigators have not yet interviewed him.

Police say last Sunday, just before his shift ended at 6 a.m., Sgt. Johnson pulled alongside an oddly parked silver Volvo on Fort Street in Draper.  Walker and Vaillancourt were inside the car.   Investigators say Walker ambushed Johnson while the officer was still inside his patrol car.  Johnson was able to drive his car about three blocks before crashing into a tree.  He was pronounced dead shortly thereafter.