Police: Suspect in officer’s death a transient with criminal history 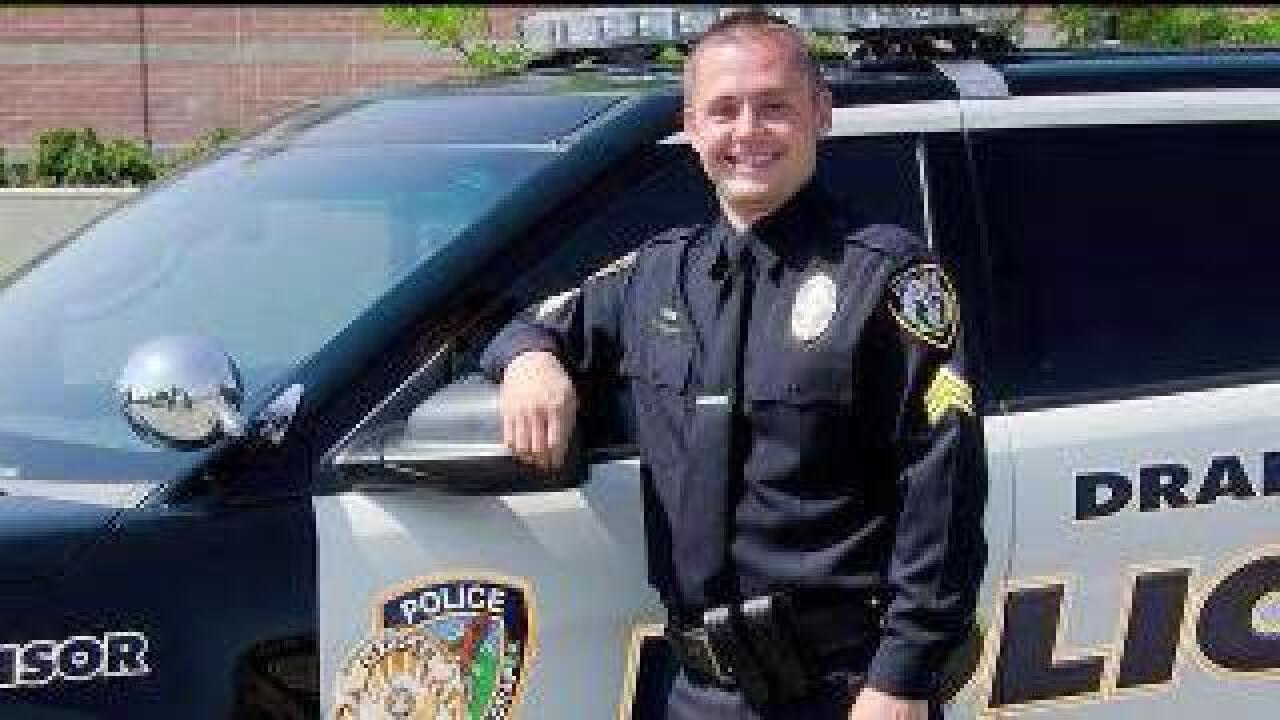 DRAPER -- Rows of American flags and ribbons wrapped around trees marked a somber Labor Day at Draper City Hall.  The city and its police department are mourning the loss of 32 year-old Sgt. Derek Johnson.  He is the first Draper police officer killed in the line of duty.

"Make no doubt about it, Sgt. Johnson was simply doing his job and was gunned down," said Salt Lake County Sheriff Jim Winder

Johnson was investigating a vehicle parked in an odd manner near 132nd South Fort Street.  There were two people inside a silver Volvo.  Police believe a 35 year-old male shot Sgt. Johnson multiple times as he pulled up on scene.  The officer later died from those injuries.

"These individuals are transient and have been living out of their car at different locations throughout Salt Lake County," said Draper Police Chief Bryan Roberts

Those two individuals remain in critical condition after police say the male shot his female companion then turned the gun on himself.  Police haven't identified them since they've been neither interviewed or arrested.

"We're trying to piece together the specific chronology of events.  Obviously we know three people were hit by gunfire, the order in which that has occurred is evolving and you need recognize as well that one of the witnesses is deceased, Sgt. Johnson, the other two are in the hospital unable to answer questions," said Sheriff Winder.   "We're focusing on the male as a suspect clearly, the female we believe is a victim but I want to be clear, this is an evolving investigation."

Cops have seized the Volvo and are working on getting a search warrant, hoping the vehicle will offer clues as to why someone would gun down a decorated officer who never even stepped out of his squad car.

"We are still interviewing witnesses, processing evidence and trying to establish a motive for this horrible crime," said Chief Roberts.

"We absolutely want to ensure the family standing behind us and that the individuals responsible for this will be brought to justice," added Sheriff Winder.

It's unclear when the suspect and his female companion will be identified.  Unified Police say that depends on how quickly they recover and when investigators can interview them.

Anyone with information on the incident is asked to call the Unified Police Department at (801) 743-7000.

Draper City Councilman Jeff Stenquist said on Facebook that services for Sgt. Johnson will take place Friday, September 6, 11 am at Sandy Southtowne Center and his interment will be at Larkins Sunset Gardens, Sandy.