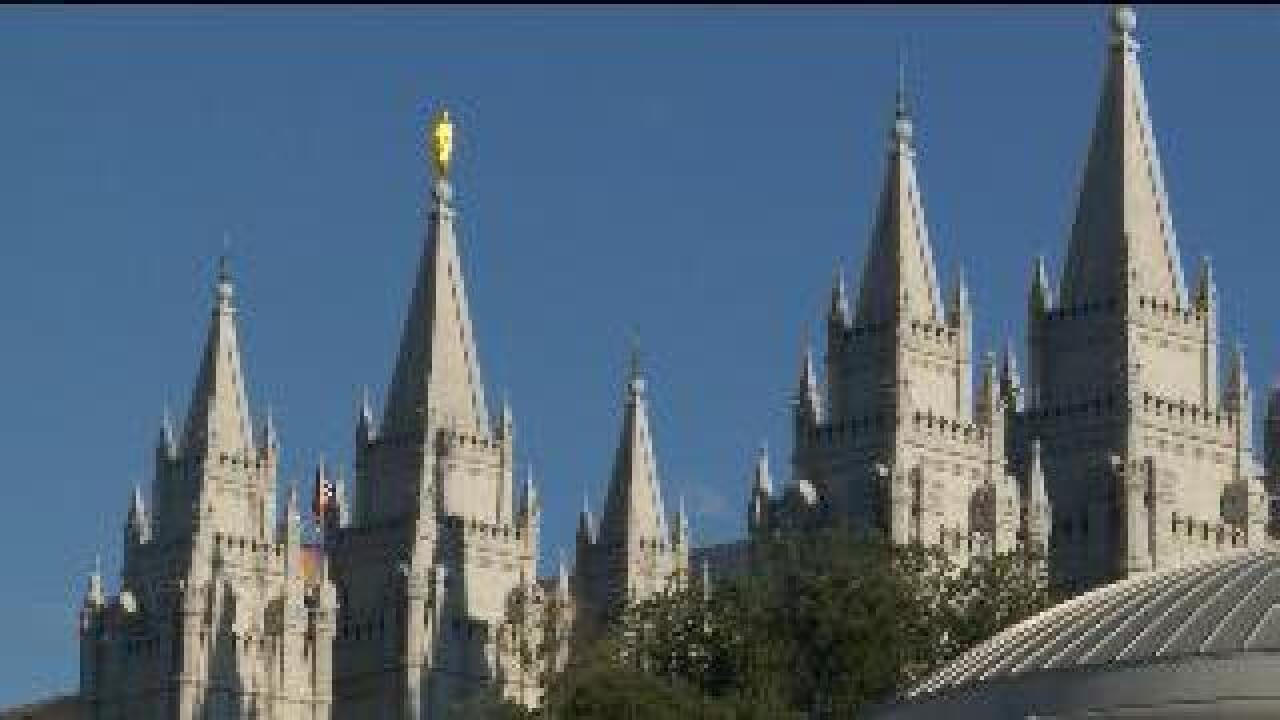 SALT LAKE CITY -- Some women members of the Church of Jesus Christ of Latter-day Saints are demanding change.

First they pushed to wear pants to church on Sunday, and now a group of Mormon feminists plan to protest during General Conference in October. They want the church to let them attend the priesthood session; they're also pushing to be part of the priesthood.

"I think that Mormon feminists are women who didn't recognize what their value is," said Jennifer O'Barr, who is an LDS Church member.

The group Ordain Women is planning a walk to the conference center, which will be filled with men on Oct. 5.

"Women are not allowed to attend the priesthood session in the conference center in downtown Salt Lake City," said Mary Ellen Robertson, the Director of Outreach at the Sunstone Education Foundation who is also a Mormon feminist.

She said there are a growing number of LDS women pushing for what she calls equality in the church.

"There's kind of a heartbreaking story of President Monson's wife, Frances, who wanted to hear her husband speak in the priesthood session when he was first ordained to be a church leader and she had to sit outside the building and hope she could overhear enough through an open window, and it was kind of heartbreaking to hear that they wouldn't allow the wife of a newly called church leader to hear him speak for the first time,” she said.

It's not just access to priesthood meeting, some LDS women hope someday they too, like the millions of men, can be part of the priesthood. Ordain Women's website showcases dozens of female profiles, one after another, explaining why they want to be in the priesthood.

"I think our prophet has clearly defined our roles for men and women in the church, and the women care for the family and the men should service the church in the priesthood, and I think that's how it should be," said Kammi Pyles, an LDS church member.

O'Barr echoed the same sentiment saying, "In our church people sometimes view it as women put down upon or not respected like men are, but we are. We just have different roles."

While the LDS women we talked to on and off camera all agree with the current doctrine, others think it's only a matter of time before change happens.

"I won't hold my breath that it will happen overnight, but I think we're seeing more and more churches opening ordination to women, it's going to seem more and more backward that the LDS church is not considering it,” Robertson said.

The LDS church had no comment on this story.