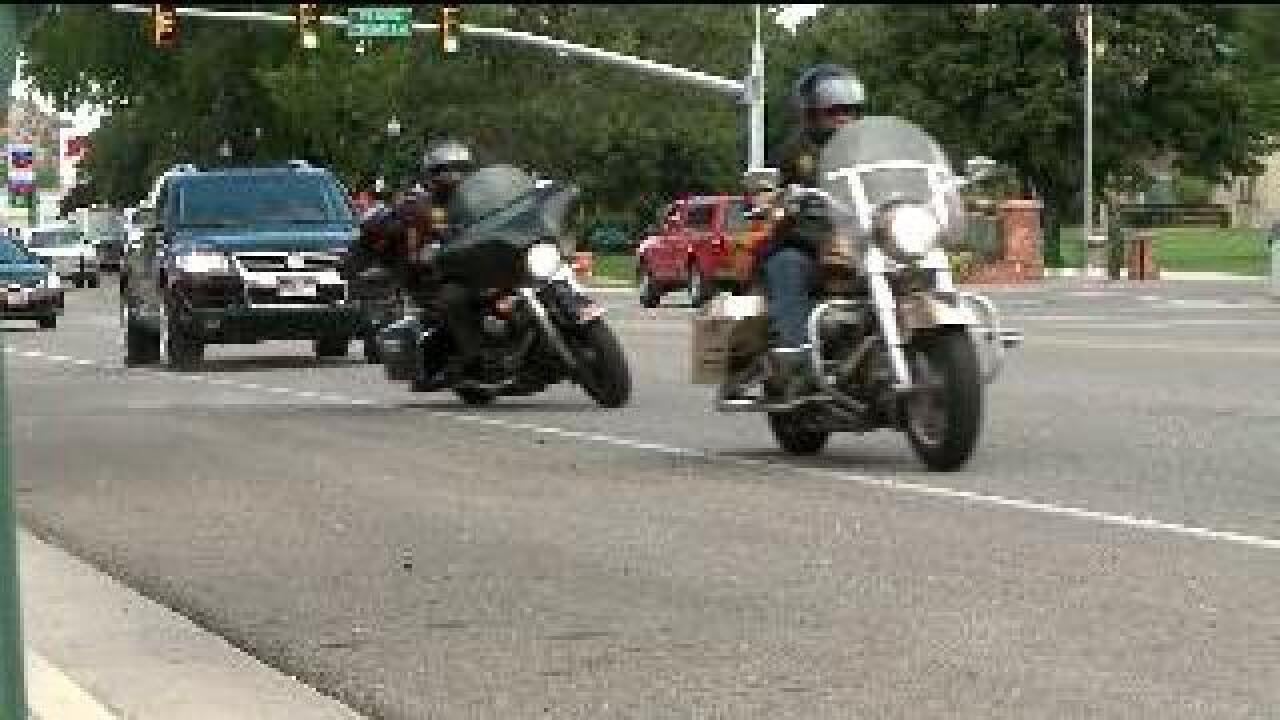 CEDAR CITY, Utah - Police in Cedar City are gearing up for some additional tourists this weekend who have a reputation of being rough and tough: the Bandido Motorcycle Club.

The international group is holding their annual rally in Kane County, but they’ll have to pass through Cedar City to get there. Between 500 and 1,000 members are expected to roll through town. Cedar City police officials said they don’t expect trouble, but they are preparing for the worst.

“We’ve known that they were going to be coming to southern Utah for quite some time now,” said Cedar City Police Sergeant Jimmy Roden.  “Our administration, as well as other local agencies, have taken notice of that, and we’ve done a lot to prepare.”

Those measures include increased man-power on the streets and additional resources to deal with any issues that may arise. Roden said residents will see members at restaurants, hotels and on the street, but he said people do not need to be alarmed.

“They’re here to have a rally and enjoy one another’s company and go about their business,” Roden said. “They’re not here to cause our citizens problems. So we don’t expect there are going to be any problems from the rally.”

Concerns stem from the fact that, while they call themselves a club, the FBI and the US Attorney General’s office frequently call them an outlaw gang, and connect the members to organized crime.

“While we recognize that history goes with some of them, not all the members of the Bandido Motorcycle Club act that way,” Roden said.

Police said their main concern would be a rival club showing up and causing trouble. The rally continues through Labor Day.