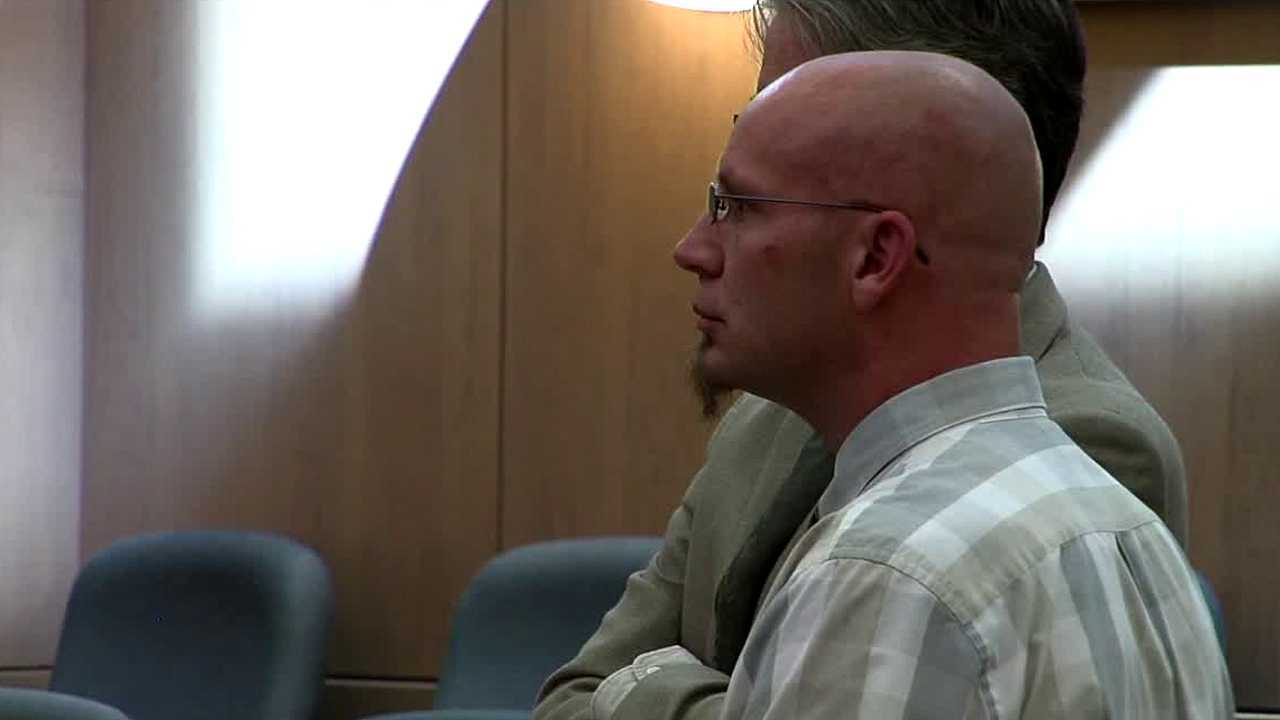 Scott Womack will also concurrently serve a federal sentence of 18 months in prison.

A judge ordered Womack to turn himself in to federal authorities on October 14. Womack faced state and federal charges after he was accused of ordering at least eight women to expose parts of their bodies after he had pulled them over. The incidents took place in 2010 and 2011.