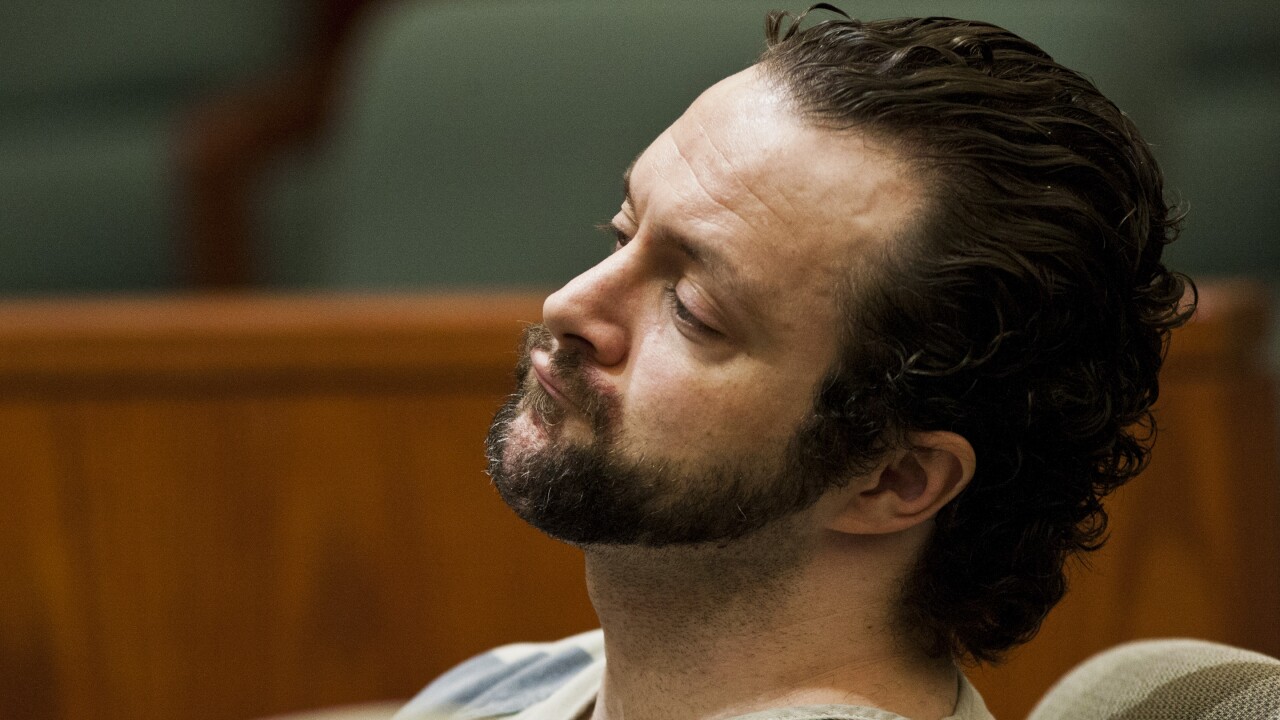 A man accused of killing a 4-year-old boy entered a not guilty plea Tuesday.

The judge proposed a two-week trial for Sloop beginning March 14, 2014.

Nathan Sloop, 34, was accused of abusing his wife’s son, Ethan Stacy, so badly that he died. The Stacy’s disfigured body was found buried in a shallow grave near Powder Mountain in February 2010 after he was initially reported missing.