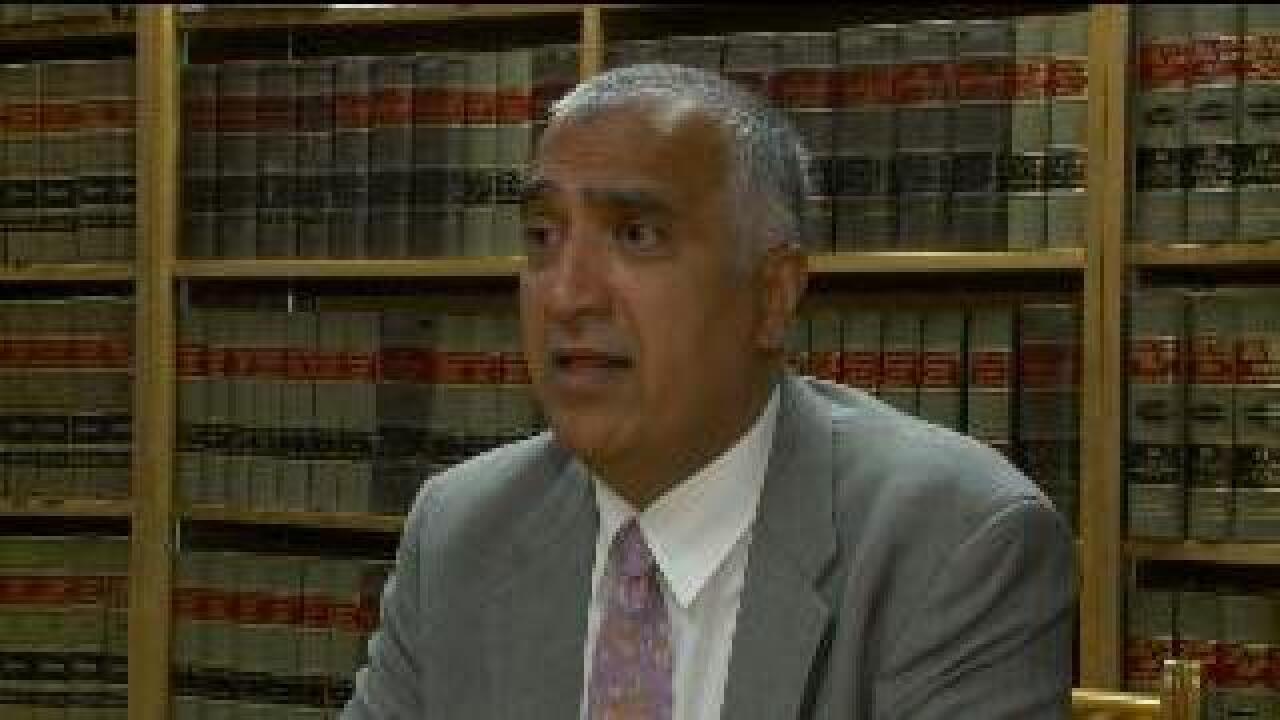 "I suggested that he may hate cops and that's what it appears; it really does," said Chad Bennion, Republican leader.

"When you fail to hold bad officers accountable, good officers suffer," said Gill, who was elected into office more than two years ago.

Gill said his decision in the Willard case may not sit well with some.

The State's top Democrat is demanding an apology from Bennion.

Democratic Party Chair Jim Dabakis believes Bennion's accusations and statements about Gill's ethnicity playing a role in how he prosecutes cases is not only racially charged but politically motivated.

"It's a rookie here and he's just picked his words badly,” Dabakis said. “I hope that Chad looks at this and says ‘I just made a mistake and I apologize.’"

Bennion said his comments were not racially charged and there was nothing political about his statements.

The Salt County District Attorney election will take place next year. Bennion did not reveal whether or not he planned to run.

"We've got months until the filing deadline but I believe we are going to have credible candidates and that his office has made itself susceptible to a strong challenger prevailing in that office," Bennion said.

In the meantime Gill is focusing on his job as a public prosecutor.

“I'm not going to shy away from the responsibility of this office that I was elected to do, which is to not make the easy calls, not make the popular calls, sometimes making the difficult call." Gill said.

Gill knows he's been criticized by The Fraternal Order of Police, a statewide law enforcement group which disagrees with his decision in the Willard-officer involved shooting. However, Gill says there are many officers in the county who stand by him.

The D.A.'s office is now entering a new phase with its investigation, which is criminal.

Gill can't say much about the case, but the two officers in question are now under review for their alleged actions and could potentially be charged criminally.