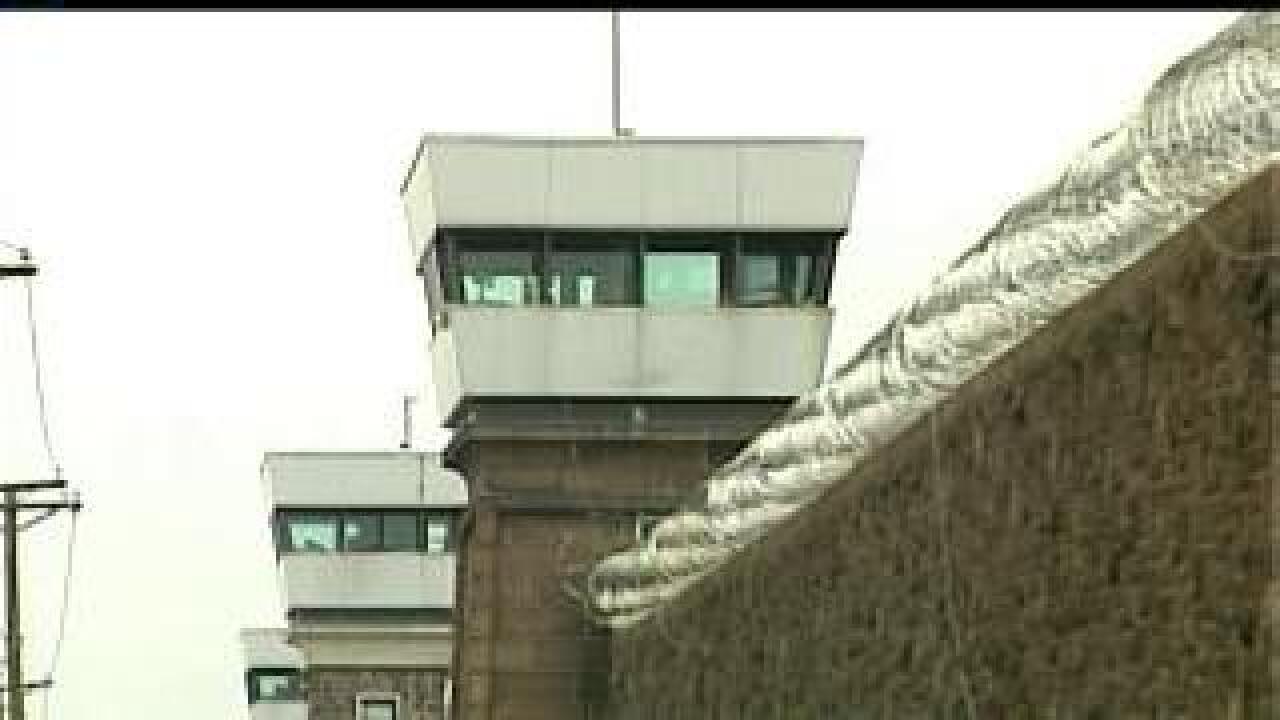 According to the Justice Department, the federal system is 40 percent over capacity with almost 220,000 inmates gobbling up 25 percent of the justice budget.

In a speech Monday before the American Bar Association, Attorney General Eric Holder called for treatment instead of prison for many non-violent drug offenders and those with no ties to drug cartels or gangs.

“It’s clear that too many Americans go to too many prisons for far too long, and for no good law enforcement reason,” Holder said. “We need to ensure that incarceration is used to punish, deter and rehabilitate - not merely to convict, warehouse and forget."