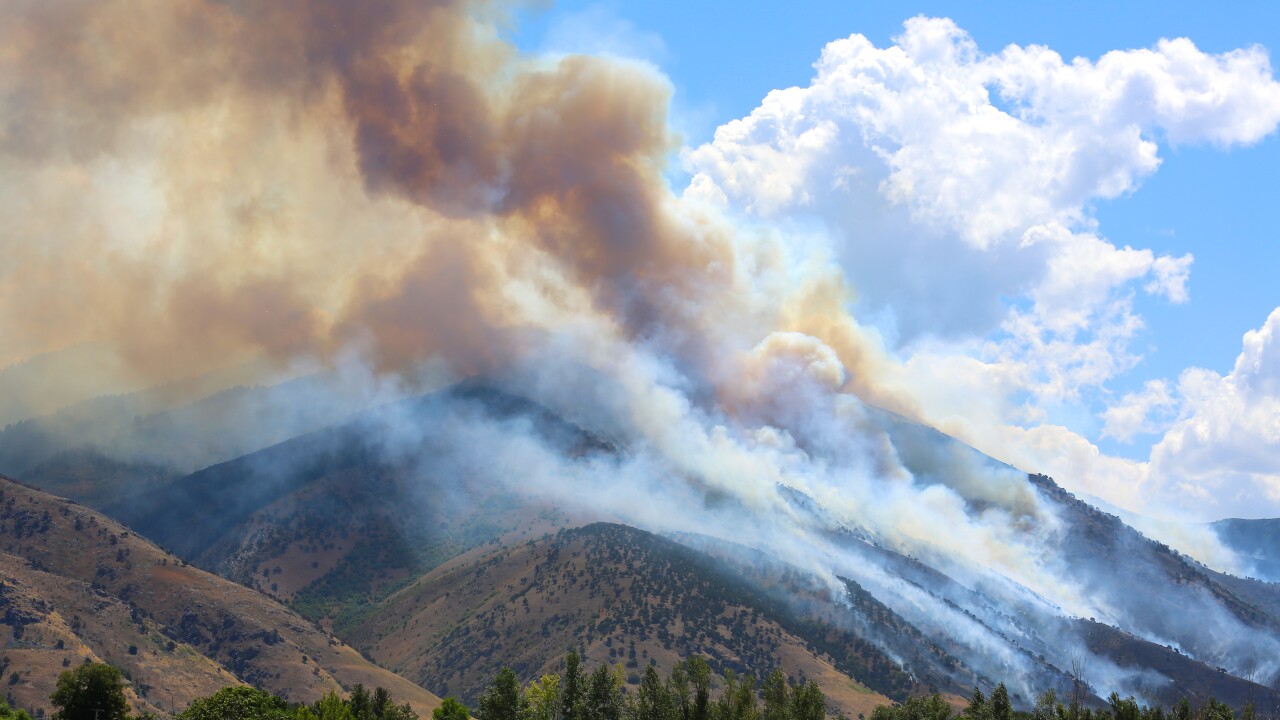 About 2,200 acres have been burned by the Millville Fire, officials said. As of Tuesday, the Millville fire is at 10 percent containment.

According to a press release, Gov. Herbert responded to an emergency request for assistance from the Division of Forestry, Fire and State Lands. Herbert authorized the deployment of Utah National Guard resources to combat the Millville Fire as well as the State Fire, which has burned an estimated 21,000 acres in Box Elder County since Thursday.

According to the press release, there are six ground crews fighting the State Fire, and five more crews are on the way. The fire is moving erratically and jumping fire lines due to the high winds.

At least two Blackhawk helicopters will be used to fight the flames near Millville, as air resources are scarce due to other fires around the state.

Additional resources have been requested from Northern Utah Interagency Fire Center. The fires are currently burning on the state of Utah property.

Crews are also responding to the Patch Springs Wildfire, which has burned an estimated 6,300 acres in Tooele County.