Home sales in Salt Lake area went up in July 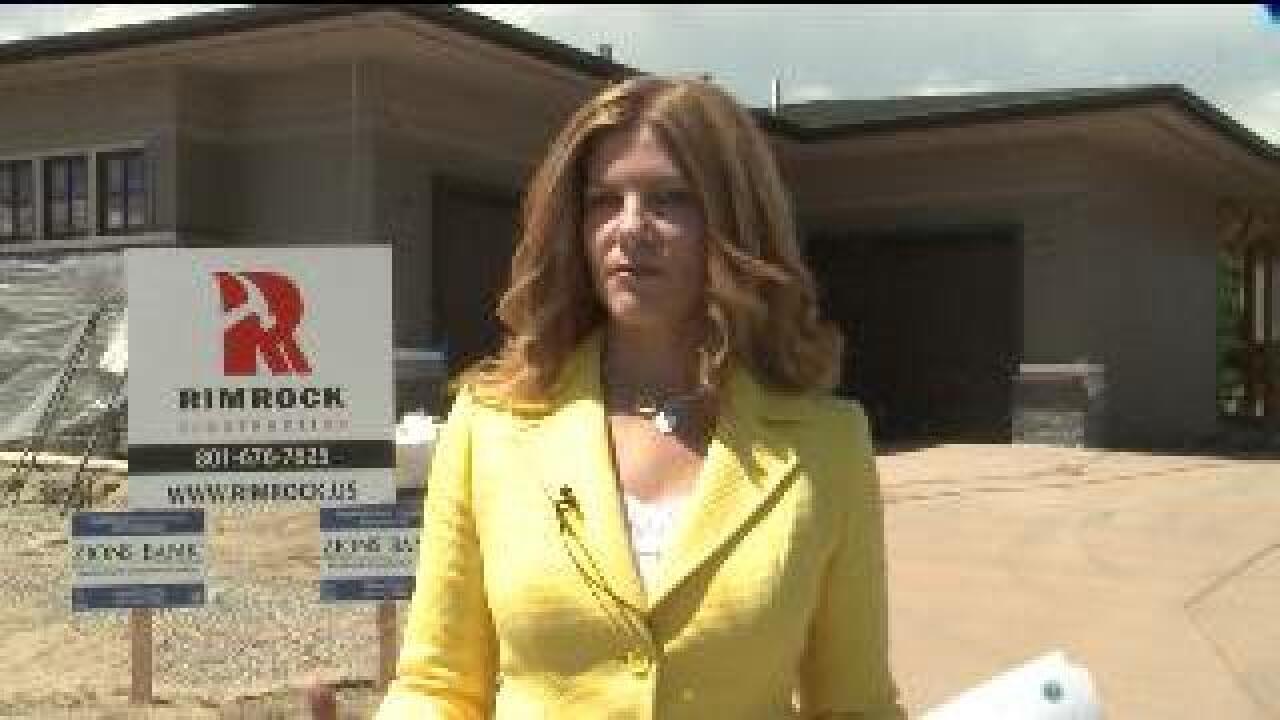 SALT LAKE CITY – Homes sales in Salt Lake went up by 17 percent in the month of July, and experts say it’s a sign that Utah’s economy is recovering more quickly than most.

“We're seeing the rebound in Utah to be much quicker or stronger than in most parts of the nation,” Lawson said.

Realtors who spoke to FOX 13 News said the market was flooded with foreclosed homes after the economic downturn, but they said most of those properties have sold—which leaves fewer options for prospective buyers.

Lawson said homes in the area have been selling quickly.

Kim Casaday works in the home financing division with Zions Bank, and she spoke about the increase in home sales.

“It starts to put some downward pressure on certain demographics of buyers,” Casaday said.

Casaday said single family homes have been selling the most, as opposed to condos and town homes. Casaday said construction has also been prevalent.

“There's a lot of building going on right now,” she said. “There's some great places, not only in Salt Lake County, but all through Utah and Idaho where they can find opportunities to build a beautiful home.”

Lawson said home buyers in this market are increasingly turning to the Internet.

“We're finding nationwide that 92 percent of all the buyers are looking for homes on the Internet before they actually get out in a car and go look,” he said.

And Lawson said buyers are in a position to be picky.

“The buyers are out there looking, but they're not finding what they want, so they're watching very, very closely for what's coming on the market each day,” he said.