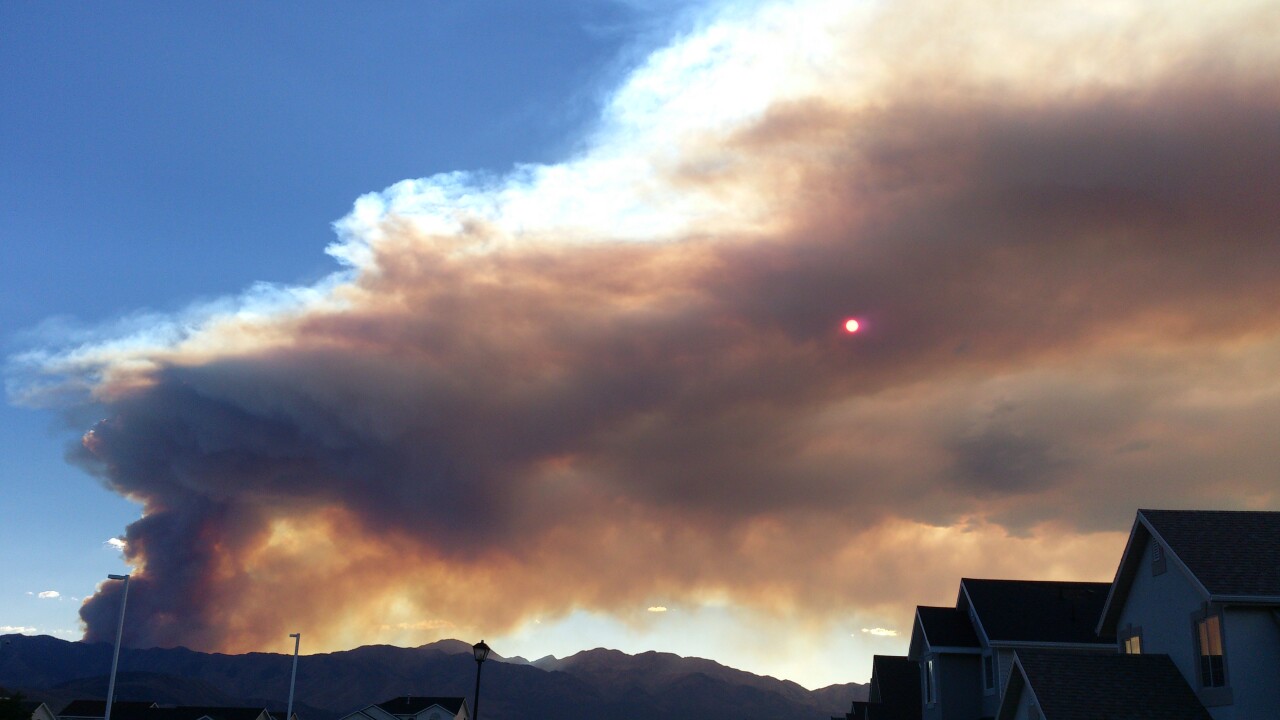 TOOELE COUNTY, Utah – A fire near Skull Valley Indian Reservation has burned an more than 6,000 acres as of Tuesday morning.

As of about 9:40 p.m. Sunday, Wilson said the fire was threatening several structures. Threatened structures included residential and commercial properties as well as outbuildings. Wilson said the threat to structures escalated with a shift in the winds.

Five engines, two hand crews and a water tender were on scene. Wilson said in a press release additional resources have been ordered to assist the fight.

A photo gallery of this and other fires can be seen here.

The fire is burning in brush and juniper trees and is growing rapidly due to high temperatures, low humidity and high winds.