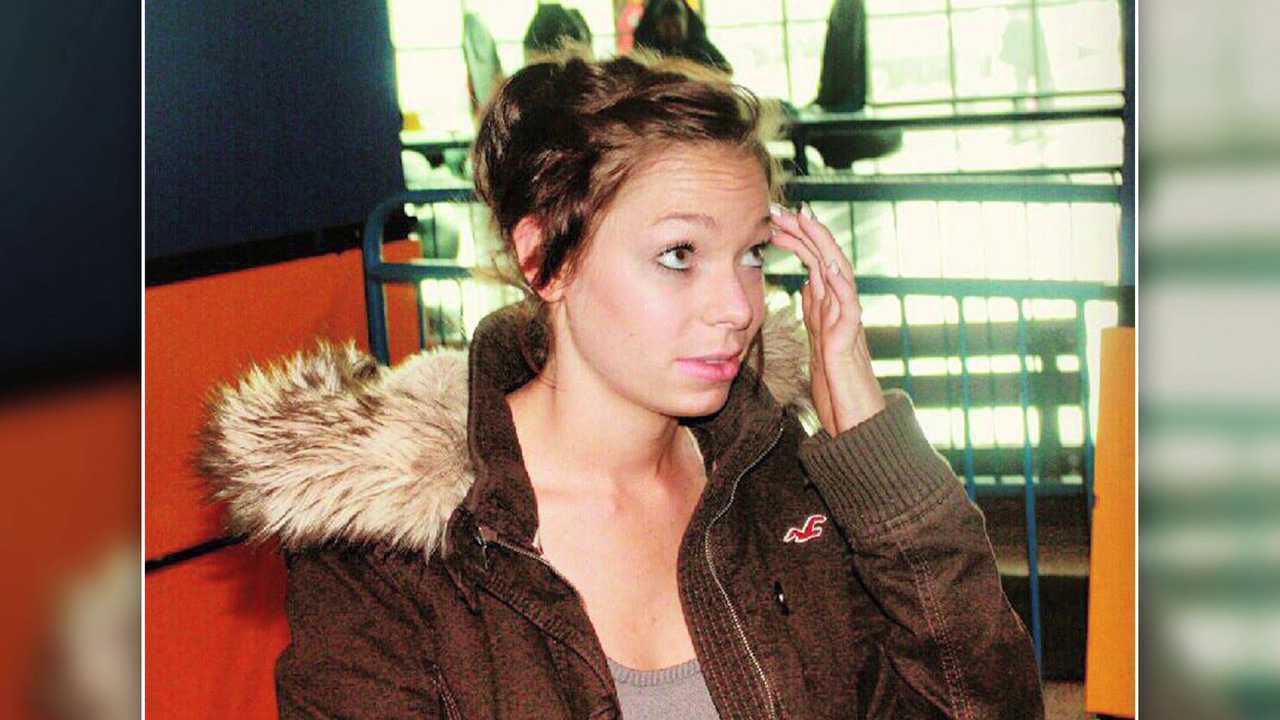 SALT LAKE CITY -- The Salt Lake County District Attorney's Office announced its findings Thursday morning after an investigation into the death of Danielle Willard, a 21-year-old woman who was shot to death by West Valley City police on November 2, 2012.

Police said they had observed Willard using drugs while parked in a Subaru at the apartment complex.

During a press conference in March, West Valley City Police Sgt. Jason Hauer said Willard then put her vehicle in reverse and backed out of her parking stall, allegedly hitting Det. Shaun Cowley.

“As this was occurring, Detective Cowley was struck by the vehicle and both Detectives Cowley and Salmon fired their weapons,” Hauer said.

But Gill said a detailed forensic review of the scene shows Willard had reversed her vehicle around Cowley and not directly at him, and didn't pose a threat of death or bodily injury to either officer.

"Based on the totality of the information presented to this office, and the subsequent detailed analysis articulated more fully in our report, it is the conclusion of this office that Detective Cowley [and] Detective Salmon were not justified in the use of deadly force that led to the death of Miss Danielle Willard on November 2nd," Gill said in a press conference Thursday morning.

Now that the District Attorney's Office's findings have been released, Gill must decide whether or not criminal charges will be filed against either of the detectives who shot at Willard.

“There does not appear to be any evidence that would suggest officer Cowley and officer Salmon assassinated Ms. Willard as the claim asserts. As such, the officers will vigorously defend themselves against these allegations,” Jarvis said in a statement sent to FOX 13 News.