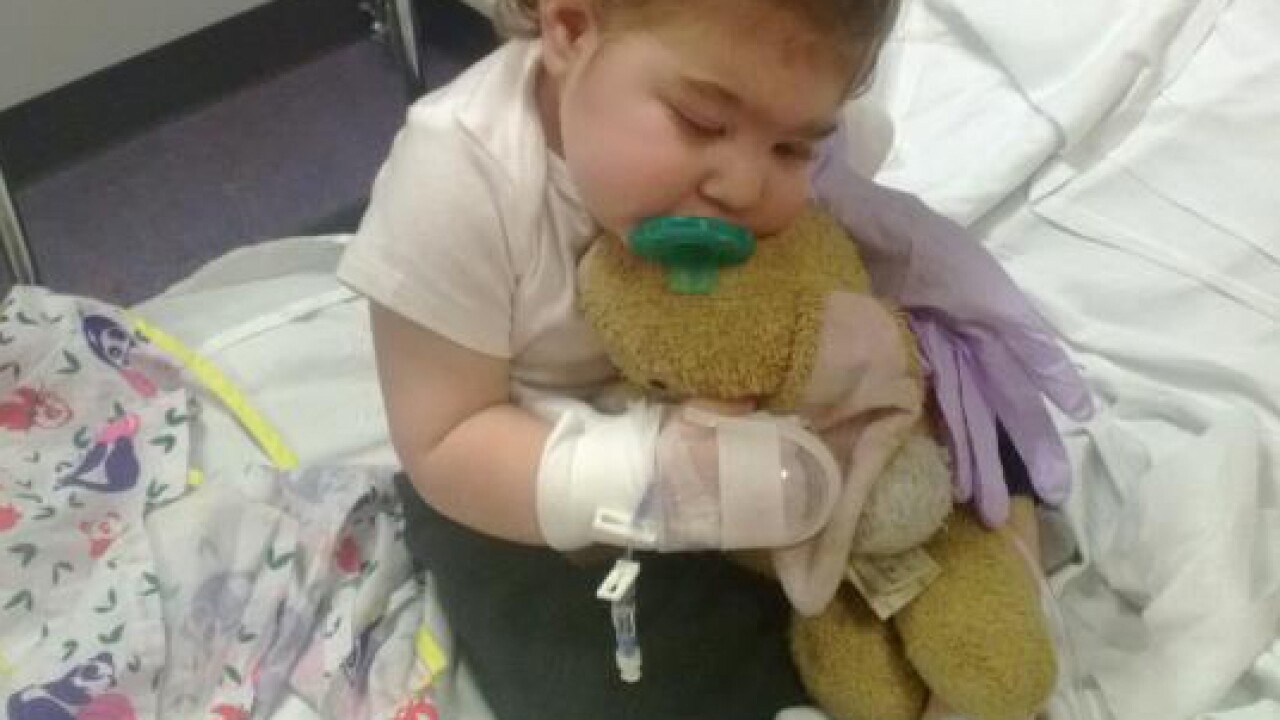 Christine Swidorsky and Sean Stevenson’s 2-year-old son, Logan, is dying from leukemia. The couple plans to honor him as their best man in their wedding Saturday, August 3, 2013. He only has weeks to live. 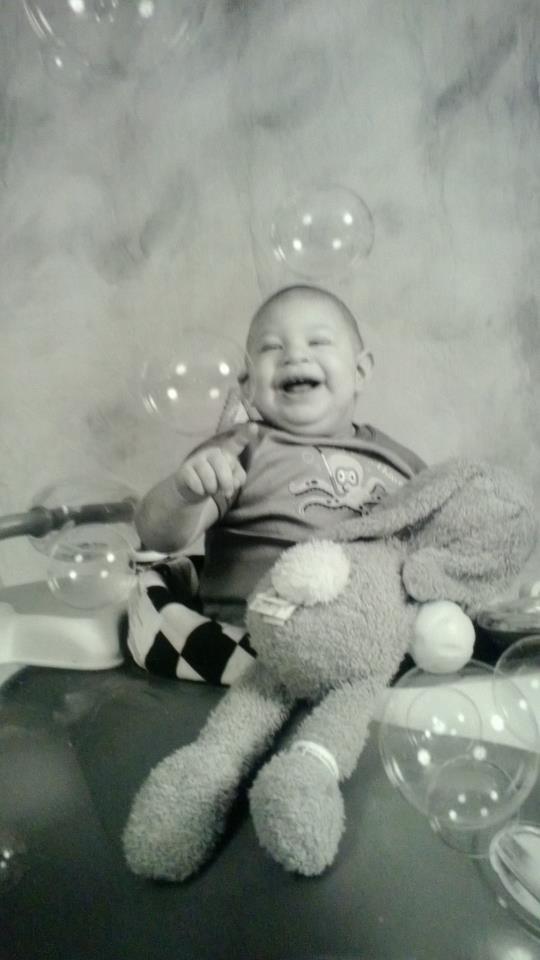 (CNN) — Christine Swidorsky and Sean Stevenson may be counting the hours until their wedding this Saturday, but the day will be bittersweet. The couple’s 2-year-old son, Logan, is dying.

Though Logan was given just weeks to live, the couple, from Jeannette, Pennsylvania, about 40 minutes from Pittsburgh, plans to honor him as their best man.

The pictures show a sweet, young boy, deeply loved by his family. His mother, Christine, spoke to CNN.

“Me and Sean wanted to have a nice wedding next July,” she said. “There’s no way I can get married and not have Logan in our family photos.” And certainly, Logan will shine in his fine wedding suit. With 120 to 130 wedding guests, there will be plenty to celebrate.

Born on October 22, 2010, he weighed just 3 pounds. Eating troubles kept Logan in the hospital, but he kept fighting, kept growing, and was soon home with his parents and his two older sisters.

Christine originally hoped to call him Sean, after his dad, but Sean disagreed. So one day, while leafing through a baby naming book, Sean stumbled onto “Logan,” and it felt perfect to them both.

And for his first year, he grew, he was healthy, and he made his family unspeakably happy. Even today, as his life nears an end, Christine struggles to find words to say what an amazing little boy he is.

Just after Logan’s first birthday, Christine noticed that he wasn’t feeling well again, and his lips and fingernails had turned white. Over the course of a month, she took Logan to the pediatrician four times before the head pediatrician tended to him. When he did, he quickly called 911.

Christine says Logan shocked doctors at the Pittsburgh children’s hospital. His leukemia had progressed so far, they were surprised he was still alive. Chemotherapy was started right away, taking an extraordinary toll on his body.

Sean and Christine learned more devastating news shortly after: Logan has a genetic disorder called Fanconi anemia, which most frequently results in death, most commonly from cancer, between the ages of 25 and 30.

But Logan fought hard, just like he had done as a newborn. He landed in the ICU but pulled through, and by July 13, 2012, doctors were prepared to give him a blood stem cell transplant.

After his stem cell treatment, he was free of leukemia for nine months, eating and acting like any other child. Life started to feel normal for Logan’s family, but Christine’s gut feeling returned when she saw Logan acting strange again.

It was cancer again: a mass the size of an orange on Logan’s larger and better-functioning kidney. Doctors had no choice but to remove the kidney, just a week before Easter of this year.

Life gained a long-sought-after normalcy for Logan and the family, except for the twice-weekly visits to a clinic for his chemotherapy. The therapy, though not a perfect solution for Logan, would hopefully prevent a recurrence of the cancer, despite being a lower dose than average.

Logan’s life continued to improve. “He was eating bowl after bowl” of spaghetti, “it was a wonderful feeling,” Christine says.

But then he started getting fevers, then throwing up. His left side swelled as the mass returned, where the kidney once was. “I thought he was doing so well … it’s like you take two steps forward, 15 back,” Christine says. The doctors told Logan’s family that they could only do more harm than good.

And in June, as the family’s fortunes continued to fail, the Make a Wish Foundation gave them a trip to Disney World. But after just four hours there, Logan was back in the hospital. Eight days of torture ensued, as he had developed an infection and eventually needed to be flown home to Jeannette.

Finally, on July 26, Doctors gave Logan one to two weeks to live.

But the wedding that Sean and Christine planned for next year certainly couldn’t happen without him. So with the help of friends and family, it has been moved to Saturday, not in a banquet hall, but in the family’s backyard “because it may make Logan uncomfortable” to be in strange surroundings with so much noise.

His once big, beautiful curls are no longer atop his head, but his handsome suit will be pressed as Logan will be by his dad’s side on the wedding day.

Christine doesn’t refer to it as the end for Logan, but as the start of his “journey.” She is “a different person. I’m a better person; he’s made me a strong person.”

The strength is in her voice, in her resolve to have her son in her wedding, and she’s thankful for it. “He has brought so much joy into our lives. I couldn’t have asked for a better son.