U of U professor discusses looming danger of car hacking 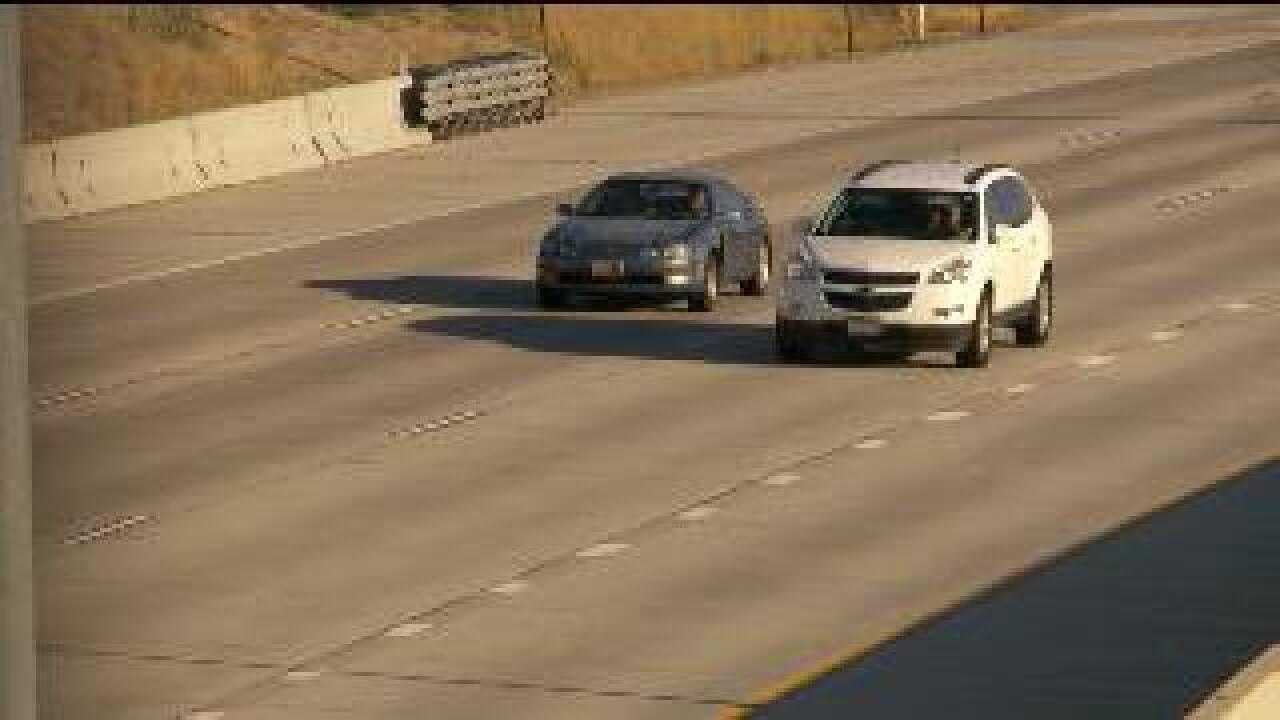 SALT LAKE CITY -- "It's here, it's possible and I suspect it's only a matter of time before it's used on one of us."

Matthew Might is an Assistant Professor of Computer Science at the University of Utah, and he's talking about car hacking.

It turns out the U.S. Government has been funding its research for years. There may not be any documented cases of car hacking yet, but one local academic researcher said the threat is real, not only to you but to the country. You'd also be surprised to hear how easy it is for a cyber-criminal to gain access to the computer system in your vehicle.

"I can't imagine that you would want to hack into a car other than to cause death and destruction," Might said.

Recent footage released of a fiery car crash in Hollywood from June has raised questions about Michael Hastings' death, an American journalist who some claim was targeted by the U.S. Government for his recent reporting.

The cause, according to conspiracy theorists, was car hacking.

"I've heard the conspiracy theory,” Might said. “While it's conceivably possible, it seems highly unlikely this is the case."

Might is well versed on the subject of hacking. He's been a hacker since the age of 12, and he recently returned from a briefing with the military.

"The military, as it turns out, is interested in this sort of stuff from both an offensive and a defensive side, it's a conceivable that they could use this as a weapon against others."

The Military's primary interest however is to protect the American people from a terrorist attack a decade from now when it's predicted car hacking will be more common, but if you're like the millions who drive a smart car, you probably have Bluetooth or On Star roadside assistance,  both of which can make your car vulnerable, Might said.

"For On Star, that's cellular,” he said. “They could be almost anywhere and hack into your car remotely, and according to the latest studies it takes about 9 hours of random dialing into the car before you can break in and take control.”

Might said the military is worried about a mass attack someday: Imagine every car on the road accelerating all at once.

"This could be executed entirely from a remote country; they would never even have to cross our border to execute an attack like that," Might said.

While we are potentially years away from being attacked by hackers, today's smart cars are vulnerable to it.