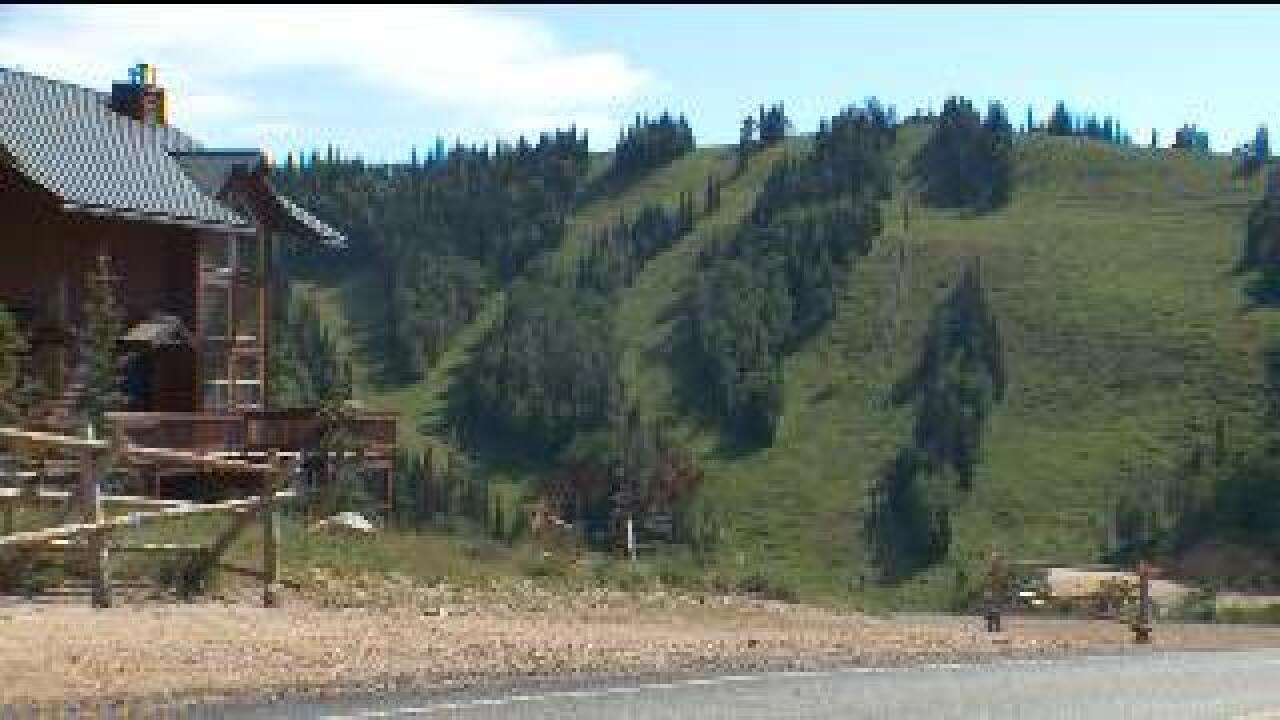 EDEN, Utah -- The sign at the base of the mountain proclaims Powder Mountain "Utah's best kept secret!"

In this small mountain town, people have been trying to learn about what the group of young entrepreneurs who recently bought the mountain, and the ski resort it sits on, has planned. The Summit Series, a group that brings together startups, artists, leaders in business and politics, nonprofits and others in events designed to encourage collaboration and innovation.

The group, known for its events, put on its first one at Powder Mountain. "Summit Outdoors" brought about 900 people to the mountain. The three-day event featured local nonprofits and Summit Series claimed it generated $2 million for the local economy. Powder Mountain will now serve as Summit Series' headquarters.

"It's 10,000 acres," Summit Series founder Elliott Bisnow said in a recent interview with FOX 13. "For reference, that's the size of Manhattan."

Bisnow said it was a "crowdsourcing effort" to purchase Powder Mountain among some of the original members of Summit Series. He would not disclose how much was paid, but some reports have suggested it is around $43 million.

"Coming here, it's so genuine, it's so authentic," Bisnow said. "I think for us, it's really refreshing. It's something we've searched for, for a long time."

Powder Mountain itself has seen controversy in the past. The resort's previous owners wanted to incorporate it into a town, with plans to create a massive 10,000 home development. Many locals in the Ogden Valley opposed it.

The ensuing political battle resulted in claims of threats at one point.

"It pitted neighbor against neighbor and friend versus friend, it was so divisive for our little valley," said Drew Johnson, the owner of Eden Coffee Co., who opposed the previous owners' attempts at incorporation.

"Coming from six years of negativity, I think anybody that came in, no matter who they were, they were going to be starting from a negative standpoint."

Some have regarded Summit Series with suspicion. Residents in this very quiet valley have complained about loud parties the group has thrown at a home in Eden. Bisnow said they have listened to complaints, and tried to build trust.

"We've absolutely been trying to get it right and things where we've slipped up, get those right," he said.

Johnson said he is optimistic about Summit Series' plans.

"Because they're young and altruistic, it feels very different for a lot of people," Johnson told FOX 13.

The group's plans for Powder Mountain and development have also been criticized.

"There's just a lot of things up here that they haven't looked at," said Sandra Tuck with the group Valley Residents for Responsible Development. "They're not old enough to have looked at."

Tuck's group seeks to preserve the small town feel of the Ogden Valley. She said she wasn't thrilled to see Weber County Commissioners approve a $22 million bond for infrastructure improvements for Summit's project -- but conceded it was her hope they would succeed where previous owners failed.

"They've got to be successful because we so-called loaned them $22.5 million," Tuck said. "If they're not successful, we all go under."

Bisnow said a lot of thought has gone into their plans for improvements to Powder Mountain resort and a village development on the mountain.

"The folks who invest in our project care a tremendous amount about the community," he told FOX 13. "They're not just sitting 3,000 miles away. They're not just looking to score some return."

"PowMow," as it's affectionately called, will remain open to the public, though Bisnow said Summit Series will invest in modernizing lifts and other parts of the resort as needed. He said they would look at expanding ski runs, if necessary.

They also plan for a 500 single family home development, an accompanying village core, a boutique hotel and other amenities. Bisnow said it would be built on the backside of the mountain. He insisted any  plans would be nowhere near the size and scale of those of the previous developers. In fact, he said, they have even changed some plans to be more environmentally sensitive and in response to community wishes expressed in recent town hall meetings the group has put on.

"We've been trying to think of ourselves first and foremost as neighbors," Bisnow said. "That's why we've moved here."