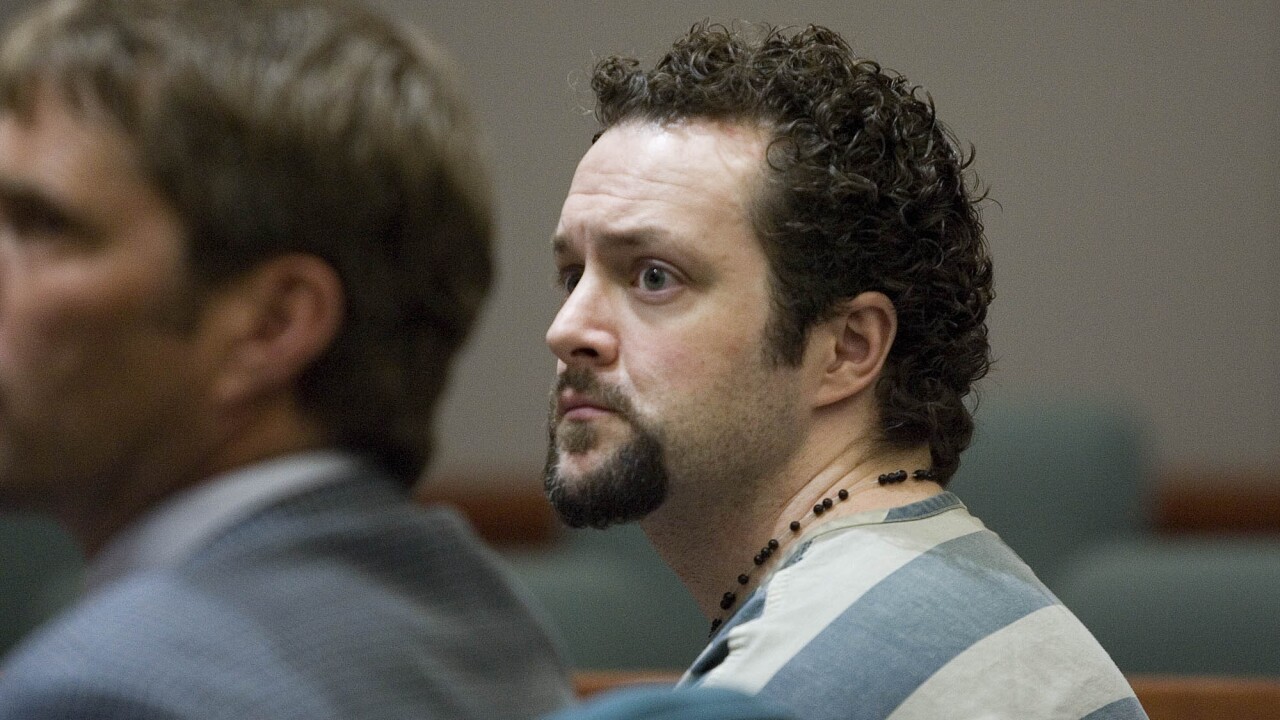 FARMINGTON, Utah -- A judge here ordered Nathan Sloop to stand trial in the murder of his 4-year-old stepson.

The decision came after Sloop's defense attorney challenged the death penalty and a new Utah law known as "Shelby's Law." Richard Mauro argued the law is badly written and carves recklessness and indifference into a homicide statute that requires intent.

"Under this statute, there need not be an intent to kill somebody," he told the judge.

Sloop and his wife, Stephanie, are accused of abusing Ethan Stacy so badly that he died. At a preliminary hearing, experts testified that the boy was bruised and scalded, but died as a result of an overdose of medications. His body was disfigured and buried in a shallow grave near Powder Mountain in 2010.

The Sloops face the death penalty under "Shelby's Law," which makes it a death penalty case in child abuse that results in death.

Mauro argued that his client did not intend to kill Ethan Stacy, but he faces a possible death sentence anyway.

"Spanking on two different occasions where there could be bruising and then medicating a child and the child dying could conceivably be charged as a capitol offense," he told reporters outside of court. "That's how broad the statute is."

Davis County prosecutors argued they have yet to put on the full scope of their case. In binding Sloop over for trial, the judge gave the defense the opportunity to appeal again. Mauro said he would consider that.

Outside of court, members of the child welfare group known as "Ethan's Army," said they were pleased with the judge's ruling. Anissa Martinez said Ethan's father, Joe Stacy, was hopeful the case would start moving closer to trial.

"Children are unable to defend themselves and to prevent them from dying," she told FOX 13. "And I think children should be protected more, and I think if we put the death penalty out there for children killed during abuse, maybe something will stop."

Nathan Sloop will enter a formal plea to the charges on Aug. 13. His wife, Stephanie, is scheduled to appear in court next week.