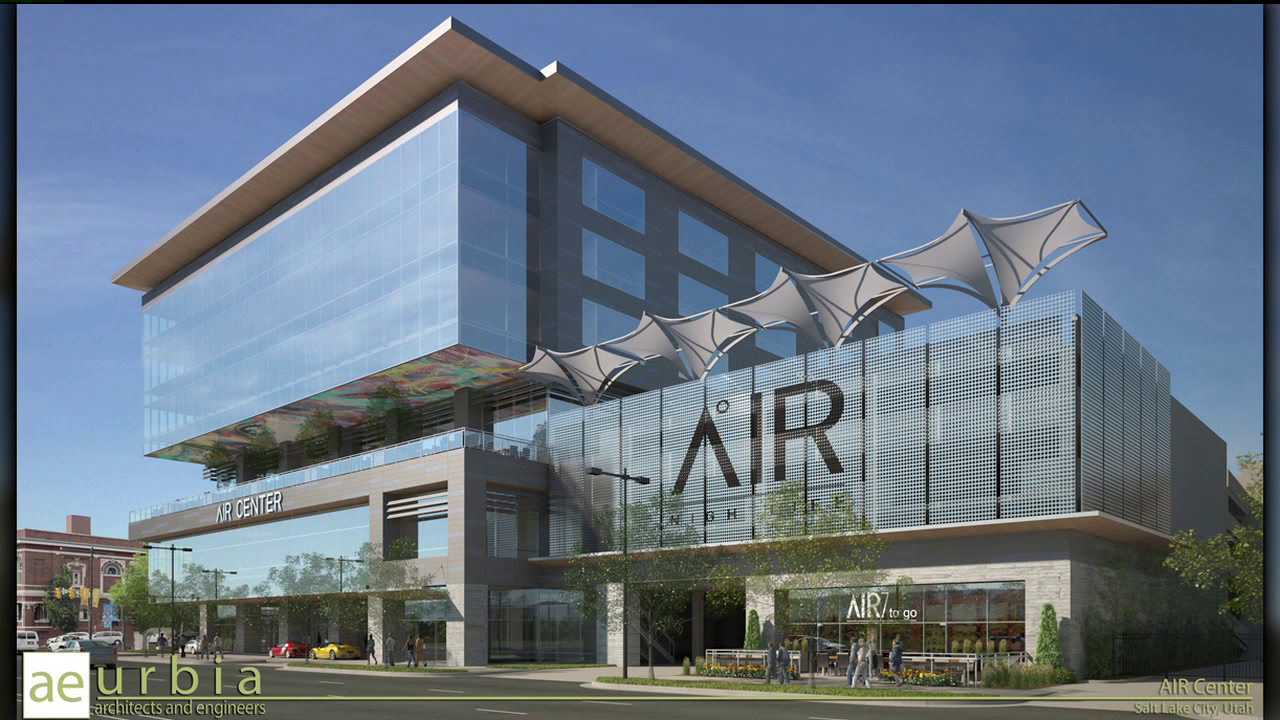 The facility, called the "Air Center" will include a three story nightclub, a high-end restaurant and three stories of office space at the corner of 400 South and West Temple. Developer Ken Bretschneider said he and his wife enjoy going to clubs and didn't exactly find what they were looking for in Salt Lake City -- so they decided to build their own.

"There is some nightlife in Salt Lake, but it's somewhat limited," Bretschneider told FOX 13. "So we wanted to bring something better to Salt Lake."

Bretschneider said the Air Center will also include a lounge, a theatre and retail shops. The office space is already mostly leased out before ground has even broken on the building, he said.

"At the end of the day, what we're trying to do is we're trying to bring an entertainment experience that's going to be the equivalent to what you'd find in a Los Angeles, in an Atlanta, in a San Diego, or in a Las Vegas or even other countries," he said.

Nick Como, a spokesman for the Downtown Alliance, said the concept certainly has the possibility of livening up Salt Lake City's nightlife scene.

"I think we need more nightlife and places like this are certainly a great example as well as more thoughtful liquor reform to really drive that economic engine, and I think that will slowly happen," he said. "I think we're making the right steps and progress toward that."

The Air Center is scheduled to open on New Year's Eve 2014.