Program delivers burritos to the needy in SLC 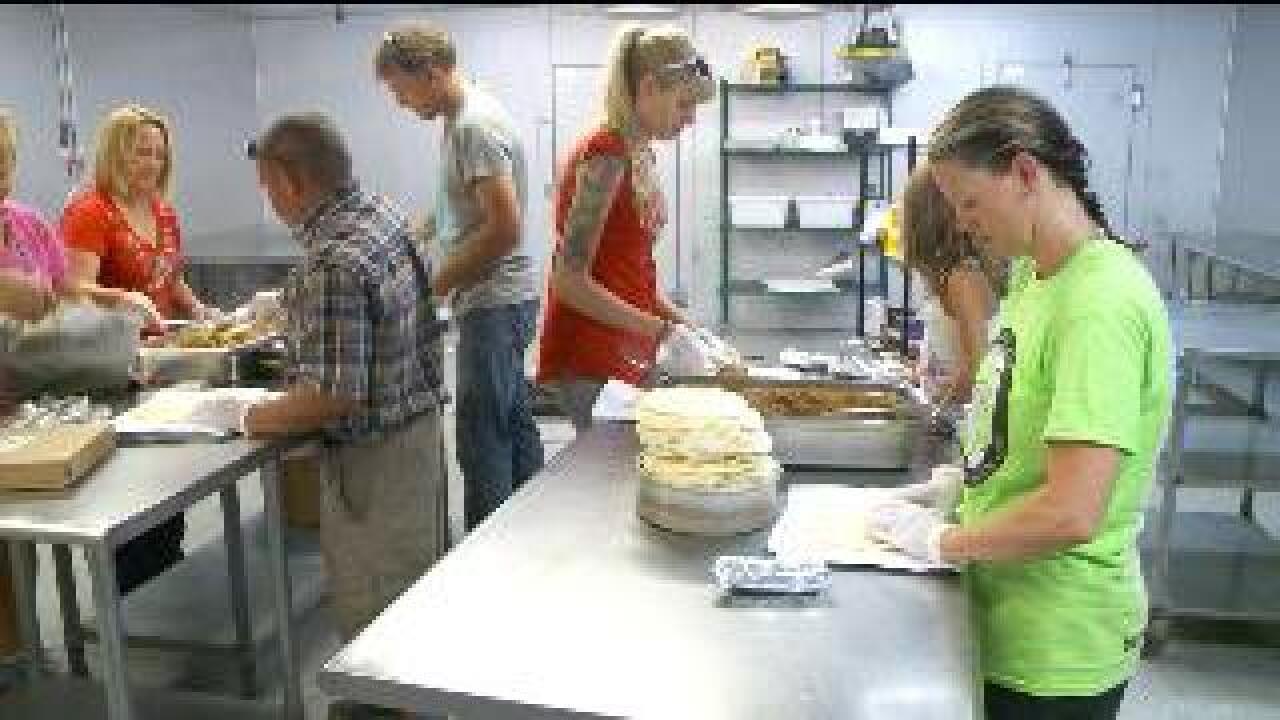 SALT LAKE CITY --  A program in Salt Lake City seeks to get food and water to those who need it, no matter where they are.

The Burrito Project Salt Lake City is run primarily by Jorge Fierro, who said the initiative is his way to help pay back a city that has given him so much.

The program is run by a small army of volunteers who hit the streets on two wheels to dispense hot food to some of Salt Lake City’s most vulnerable residents.

"And God knows there's a lot of people out there who are in need,” Fierro said.

Fierro is known to many in the area as the man behind Rico Brand Mexican foods and Frida Bistro in Salt Lake City, but his time in Utah has humble beginnings.

"Truth of the matter is, when I came to Utah in 1985 I didn't speak any English and I didn't know anybody,” he said.

Fierro stayed at a rescue mission for a while, but he said he never felt homeless, which is part of why he decided to give back.

"I was never hungry," he said. "I always found someone to feed me, and so it's kind of nice because when that happened to me, it made me feel great. It made me feel like there was hope, so I want to pass that on."

Fierro said he was happy to help when he was approached about using his building and resources for the project.

"So they needed a place where we could make the burritos, where we could get the ingredients,” he said. “So we do rice and bean burritos, and we have a group of volunteers coming to make burritos three days a week."

Volunteer Rachel Potts helps make the burritos before hopping on a bike to deliver them.

"I really like being able to give someone a meal, put a smile on someone else's face, make someone's day,” she said.

The program is now in its second year, and they distribute roughly 1,000 burritos each week.

Fierro said he is excited the project has taken off, and he said he hopes to see it expand.

"That gives people not only something to eat and fill their tummy, but hope, and that has a lot of value for me, that truly touches me,” he said.