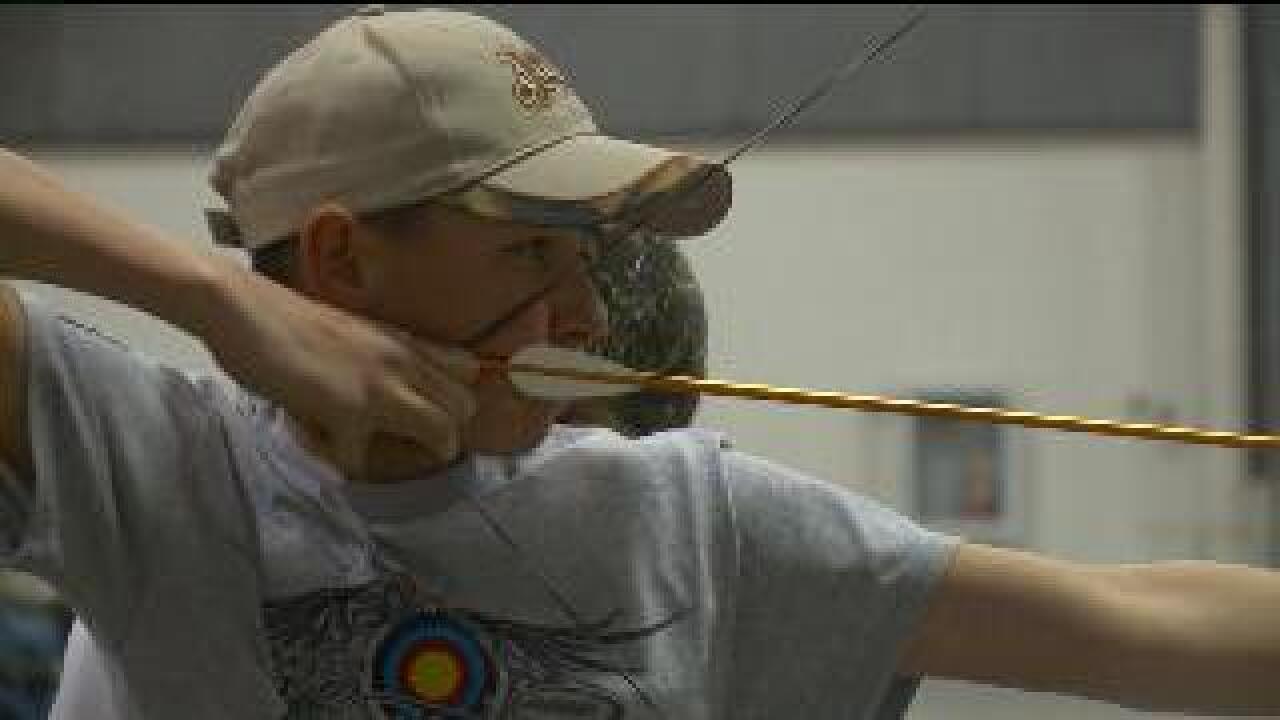 HIGHLAND, Utah -- A new archery hunt could be implemented in Highland in an effort to control the mule deer population.

Highland city officials said they are working with the Utah Division of Wildlife Resources to create the archery hunt in order to control the growing urban mule deer population known for damaging property.

City officials said the hunt would be organized on city property, and the designated hunters would be a small group of experienced bow hunters, but some Highland residents said bringing the hunt within city limits is too much of a risk.

"Even when you have a licensed hunt in the wild there's accidents," one resident said. "To bring that within the city limits just sounds like it would just add to those problems that we hear about."

When the proposed two-year archery hunt is over, The DWR will look at the results and consider implementing the hunt in other cities with saturated deer populations within the state.

Highland City will hold a public meeting regarding the proposed hunt on July 30 from 5 p.m. to 7:30 p.m. at Highland City Hall.