Juror: ‘No doubt’ that Zimmerman feared for his life 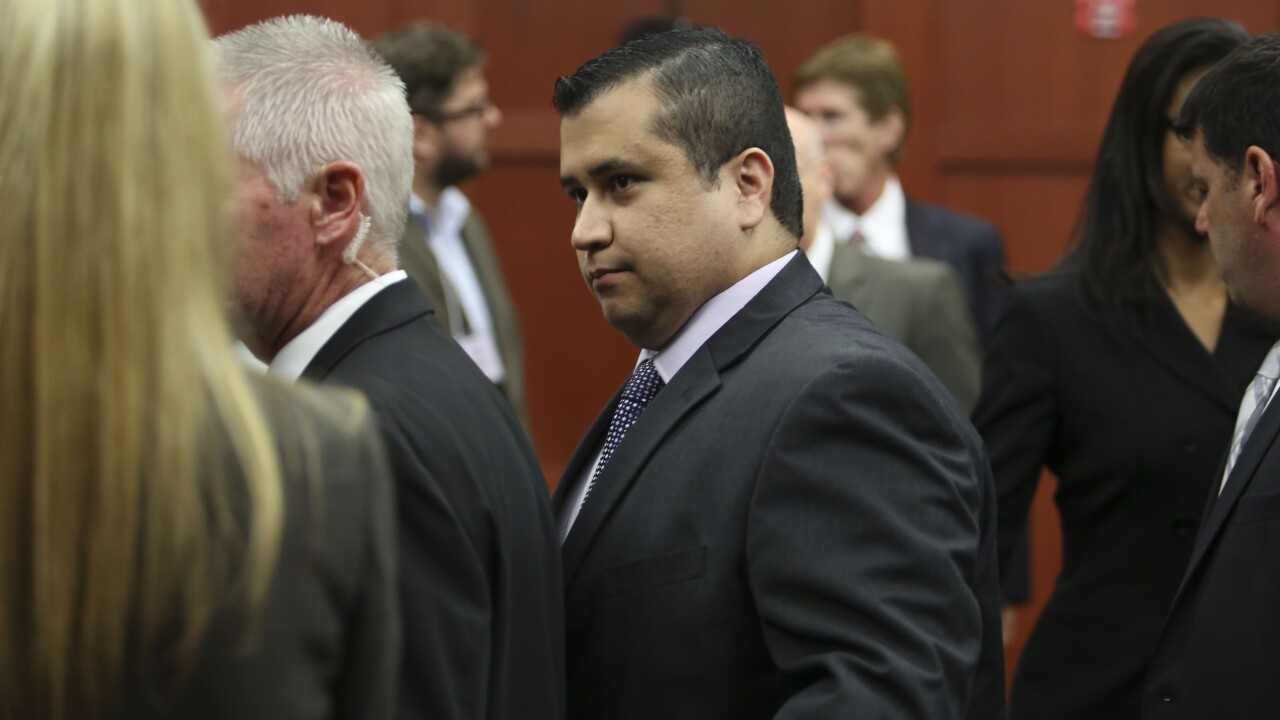 From Bill Kirkos and Matt Smith

(CNN) — One of the jurors who acquitted George Zimmerman said she had “no doubt” he feared for his life in the final moments of his struggle with Trayvon Martin, and that was the definitive factor in the verdict.

The juror spoke to CNN’s “Anderson Cooper 360” on Monday night. Her identity was concealed.

She said she believed Zimmerman’s “heart was in the right place” the night he killed Martin, but that he didn’t use “good judgment” in confronting the Florida teen.

If anything, Zimmerman was guilty of not using “good judgment,” the juror said.

“When he was in the car, and he had called 911, he shouldn’t have gotten out of that car,” she said.

She also said she believes Martin threw the first punch in their confrontation.

Zimmerman felt his life was in danger before shooting Martin, and it was his voice that was heard screaming for help in 911 calls, the juror said she believes.

She will be writing a book about her experiences, literary agent Sharlene Martin said before the interview aired.

“My hope is that people will read Juror B37’s book, written with her attorney husband, and understand the commitment it takes to serve and be sequestered on a jury in a highly publicized murder trial and how important, despite one’s personal viewpoints, it is to follow the letter of the law,” the president of Martin Literary Agency, wrote in a statement.

“It could open a whole new dialogue about laws that may need to be revised and revamped to suit a 21st Century way of life,” Martin said.

Jurors were not identified by name during the trial.

However, according to HLN, CNN’s sister network, juror B37 has been married 20 years, has two adult children and once had a concealed weapons permit. She has lived in Seminole County, Florida, for 18 years and volunteers for animal rescue groups, according to HLN.

In addition to exploring Florida self-defense laws, gun control and race relations, the book will show readers “why the jurors had no option but to find Zimmerman not guilty due to the manner in which he was charged and the content of the jury instructions,” Martin said.

Martin has handled a number of other controversial high-profile books, including “If I Did It,” the book written by O.J. Simpson, but acquired by the family of murder victim Ronald Goldman, detailing how the killings of Goldman and Simpson’s former wife Nicole Simpson might have been committed.