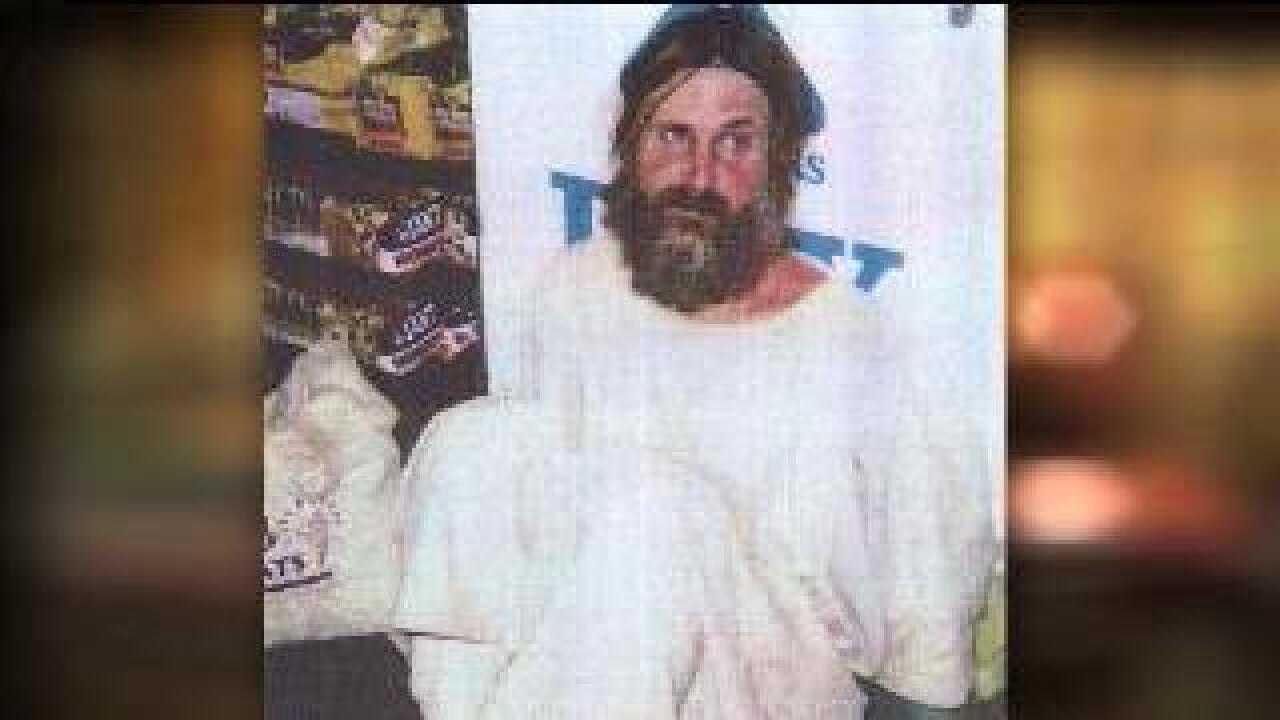 SALT LAKE CITY -- The day after he was sentenced to life in prison for kidnapping Elizabeth Smart, Brian David Mitchell signed a power of attorney, giving his stepdaughter possession of what little the homeless street preacher had.

Rebecca Woodridge said she is still trying to get his personal effects from Salt Lake City police, and fears it may have been given to someone who would try to profit from the heinous crime.

"I would like to know where these things are that have vanished into thin air," she said in an interview Monday with FOX 13.

Mitchell is serving a life sentence in federal prison for abducting then-14-year-old Elizabeth Smart from her bedroom at knifepoint back in 2002. She was found in the company of the homeless street preacher and his wife, Wanda Barzee, nine months later along a street in Sandy. At his trial, Smart testified she was sexually assaulted almost daily.

Woodridge said she believes the power of attorney, dated June 23, 2011, requires police to hand over his writings, his robes and other personal items. The FBI recently gave her a box of some items they still had in their possession from his trial.

Woodridge claims she has given copies of the power of attorney to the Salt Lake City Police Department, and spoken to detectives in the case about his effects. She said recently she was told that some of his effects were given to "a niece."

She said she fears someone who shouldn't have it may try to sell Mitchell's personal effects.

"It's the wrong person, or somebody out there is profiting off stuff that doesn't need to be profited off," Woodridge said. "That is sacred to somebody."

Woodridge insisted she would never sell it, but promised to keep it safe for her stepfather. She said she had been abused as a child by Mitchell, but forgave him. Woodridge lost her job and became homeless, staying in the same shelter Mitchell and Barzee were at prior to abducting Elizabeth Smart.

Woodridge said she has occasional communication with Mitchell, whom she said told her he recently cut his hair and his beard and suggested he may consider taking medications. But when she told him of her struggles, he told her: "The Lord will bless you."

In a statement to FOX 13, Salt Lake City Police Department spokeswoman Lara Jones indicated there were thousands of pieces of evidence collected in the Elizabeth Smart kidnapping case.

"I can confirm that we're reviewing the disposition of the evidence in this case based on the information you presented to us," Jones wrote.

Elizabeth's father, Ed Smart, told FOX 13 he believed that what happens to Mitchell's effects are for Woodridge to decide. However, if it involves items related to his daughter: "It should not be out there."

Woodridge said she wants to know what happened to Mitchell's personal effects -- and if they are being exploited.