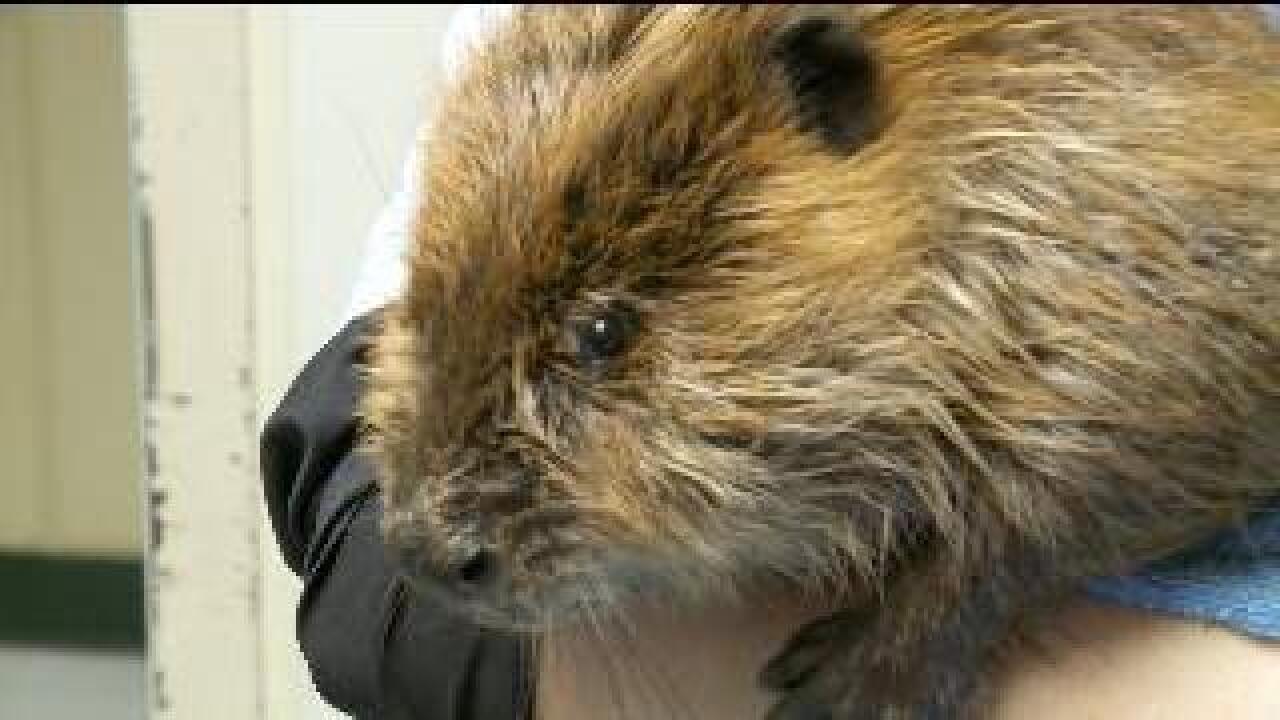 WILLARD BAY, Utah – Several beavers that were nearly killed when fuel spilled from a Chevron pipeline near Willard Bay are almost back to full health, but their release could still pose problems.

Experts at Wildlife Rehabilitation of Northern Utah said the beavers inability to get along is the biggest concern about their release. Experts said several of the five juvenile beavers have attacked the adult female beaver.

Some are worried that releasing the beavers together could mean more attacks on the adult beaver. DaLyn Erickson is the executive director of Wildlife Rehabilitation of Northern Utah, and she said releasing on the juvenile beavers on their own is problematic as well.

“Putting a beaver out before the age of 2 years old would be like giving a small child a survival kit and taking them out into the mountains and saying, ‘Do your best,’” she said. “They just don't have the maturity and the skills they need to be able to build lodges and store food for the winter and survive.”

The Division of Wildlife Resources is working with the center on a plan for reintroducing the beavers, but the two agencies don’t entirely agree on the logistics of the release.

The two adult beavers are still being treated for health issues, so the release will not be in the immediate future.