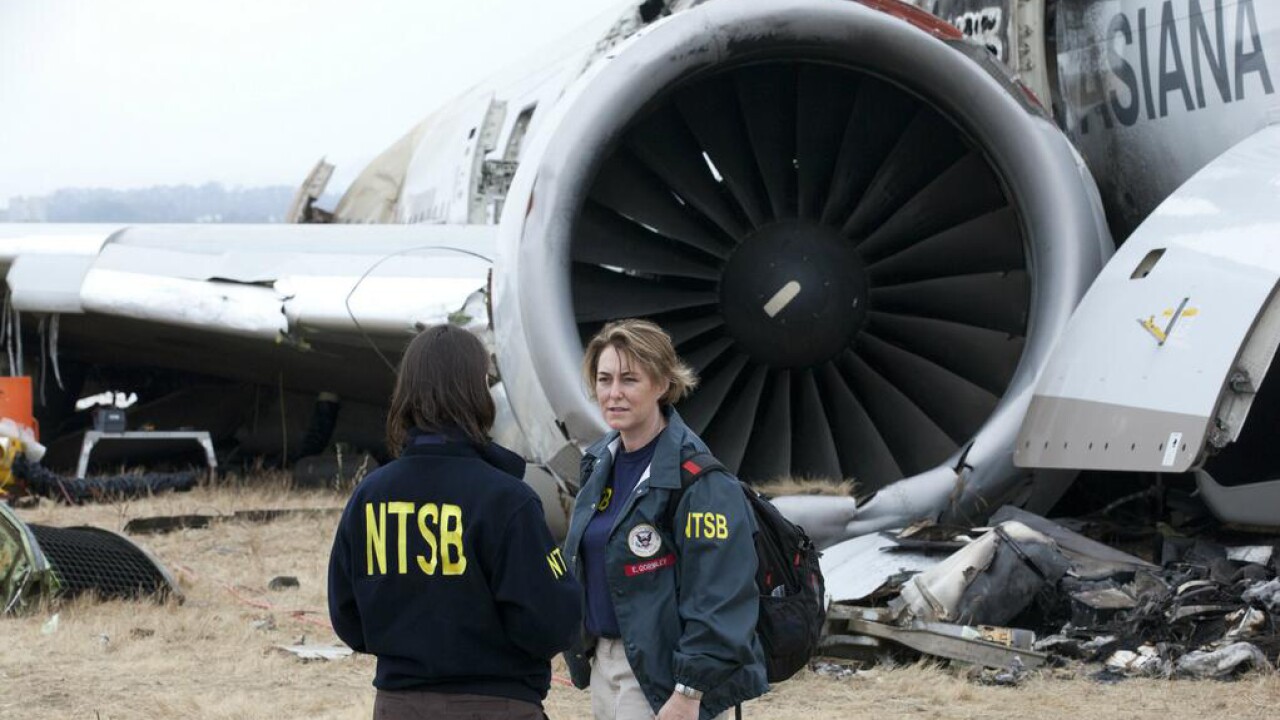 By Ben Brumfield and Khushbu Shah

This, after a summer intern at the NTSB mistakenly confirmed “inaccurate and offensive” names as those of the four pilots of Flight 214 that crashed last week in San Francisco.

The bogus names that phonetically spelled out phrases such as “Something Wrong” and “We Too Low” were read during KTVU’s noon broadcast Friday.

“Regarding the KTVU-TV’s demeaning report of the pilots on July 12, ASIANA Airlines is reviewing possible legal action against KTVU-TV and the NTSB,” the airline said in a statement.

“The reputation of the four pilots and of the company had been seriously damaged by this report. The company is reviewing taking legal action against both KTVU-TV and the NTSB.”

Both KTVU and the NTSB have apologized for the embarrassment.

“Nothing is more important to us than having the highest level of accuracy and integrity, and we are reviewing our procedures to ensure this type of error does not happen again,” KTVU posted on its website.

It was not immediately clear who produced the fake names, but the NTSB said it was not the intern.

Asiana Flight 214 was carrying 291 passengers and 16 crew members when it crash landed Saturday on the runway after striking a seawall.

Three passengers died, including a girl who died of her injuries Friday morning. More than 180 others were injured.