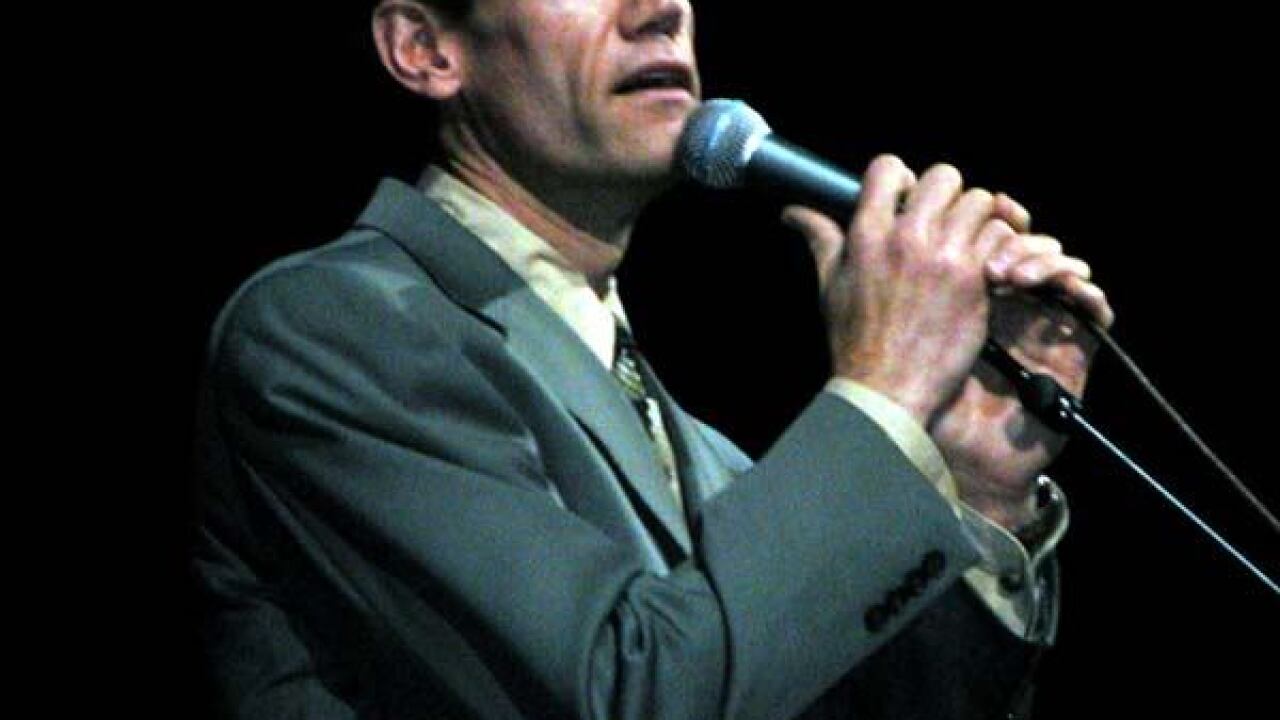 By Andy1981 via Wikimedia Commons

(CNN) — Randy Travis suffered a stroke and was undergoing surgery to relieve pressure on his brain Wednesday evening, his publicist said.

The stroke is “a complication of his congestive heart failure” for which he is being treated at The Heart Hospital at Baylor Plano in Texas, Kirt Webster said.

“He is in critical condition, Webster said.  “We will have updates as they become available.  His family and friends here with him at the hospital request your prayers and support.”

Word of his setback came just hours after his doctors said Travis had “stabilized and he has shown signs of improvement.”

Travis, 54, was transferred to The Heart Hospital at Baylor Plano in Texas on Monday, Dr. Michael Mack said.

“We determined together in a joint decision that a higher level of specialized care was appropriate, and therefore we transferred him to The Heart Hospital,” Mack said.

Doctors implanted a device in his heart to help blood flow. The singer “underwent the placement of an Impella peripheral left ventricular assist device for stabilization prior to transferring hospitals,” Travis spokesman Kirt Webster said in a written statement Tuesday.

The Mayo Clinic’s website described the device as “an implantable mechanical pump that helps pump blood from the lower chambers of your heart to the rest of your body.”

Travis had recently been on the road, performing in Detroit on June 28 and Chicago on June 29.  He was set to do a show in Deadwood, South Dakota, on Wednesday.

He appeared well during business meetings on Friday and Saturday, Webster said.  “Then on Sunday, it hit him.”

Viral cardiomyopathy is a disorder where a virus attacks the muscles of the heart, causing the heart to beat slower, according to the U.S. Centers for Disease Control and Prevention’s website.  In some cases, the heart can stop, it said.

Travis had a tough year in 2012 with arrests for assault and public intoxication, which earned him probation.

Travis was at the forefront of the “New Traditionalist” movement in the 1980s and 1990s, but he faded as the ’90s wore on. He made a comeback after turning to gospel music in 1999. His song “Three Wooden Crosses” won song of the year in 2003 from both the Country Music Association and the Academy of Country Music.

His best-known songs also include “Forever and Ever, Amen,” “Diggin’ Up Bones” and “Deeper Than the Holler.”