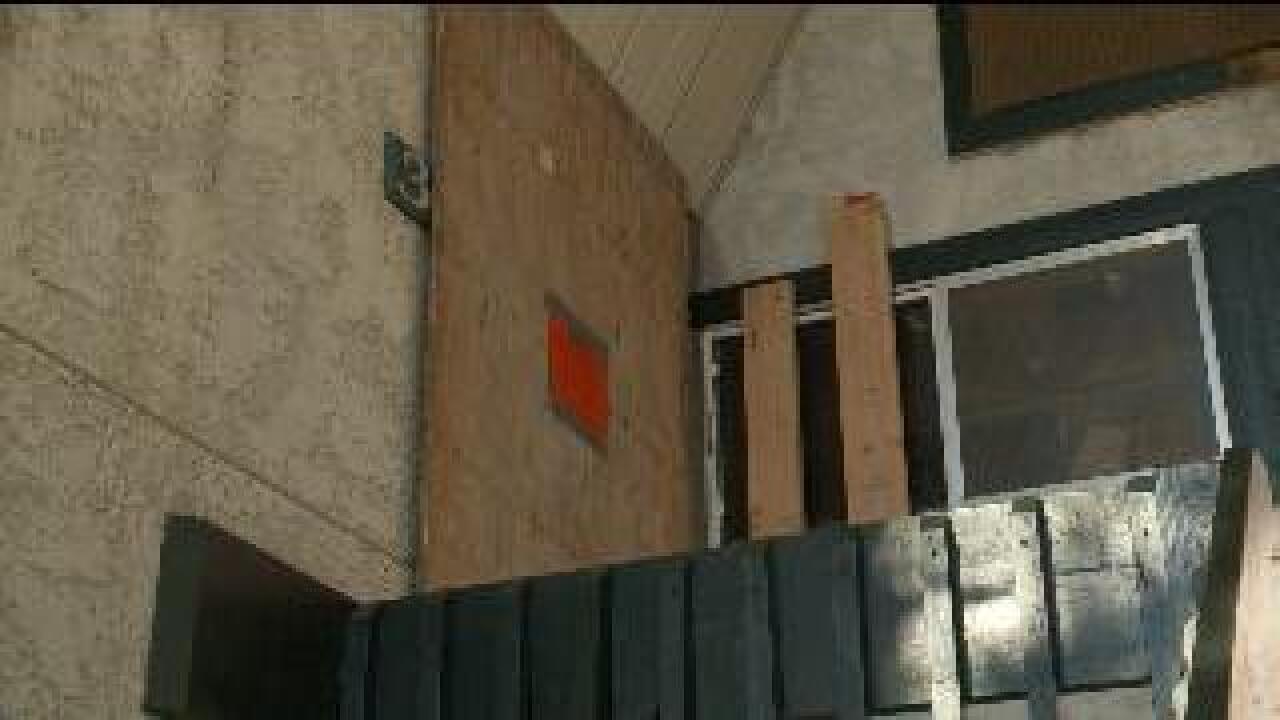 MILLCREEK, Utah –A Millcreek couple has had a rotten streak of luck after a fire forced them out of their condo, which was then burglarized—twice.

Morgan Donovan and her husband live at the Wood Point Condos in Millcreek, and on July 1 a fire tore through their condo’s roof. Eight families in the complex were displaced by the blaze.

Donovan said since then their condo has been burglarized not once but twice, and she said this was after the homeowner’s association said they would secure the property. She said the thefts hurt more than the fire did.

“It was definitely more painful than the fire itself because the fire was an accident, and so you can kind of deal with that, but just seeing that people were kind of waiting for the weakest point that were at right now to come in to take advantage,” she said.

It could be three months to a year before residents will be able to move back into the condos. Until then, Unified Police ask anyone with information about the burglaries to contact them.