Foul-language chant hard to resist for some RSL fans 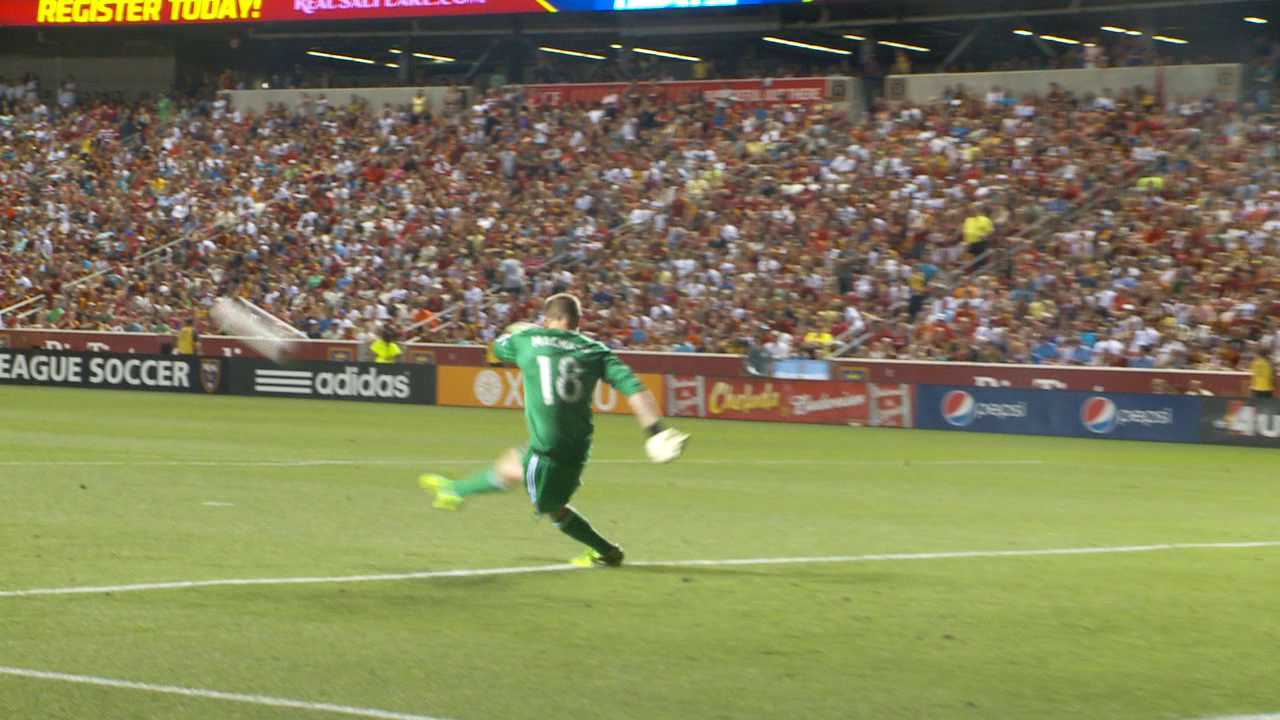 SANDY, Utah - Real Salt Lake fans have been asked to stop a chant with foul language, and they got their first test in Wednesday night's match against Philadelphia.

Major League Soccer and RSL officials say the YSA chant - where fans yell "You suck, a******!" to try and trip up the opposing team’s goalie as he executing a goal kick - has to go.

Some fans aren't fans of the chant and are glad to see a change.

"I'm not a big fan of the chant,we're here to support a section - section 12 - so we hear it quite a bit. We don't use that chant. I'd like to see it go," said Garrett Cederquist, a season ticket holder.

But others don't see much of a problem with the way things are.

"I personally don't think, 'You suck...' is that offensive, it just means he can't play very well," said Randolf Scott.

MLS sent a letter to half of the league’s fan clubs, including RSL, saying if fans don’t clean up the language by August 11, support groups could lose smoke devices, flag poles, megaphones and capo stands, which are similar to podiums and used to lead the chants.

"If it's to the point where we could potentially lose television deals, be sanctioned, whatever it may be, the bottom line is as fans we're here to support our team. The bottom line is let's do something about it," said JP Feliciano, a season ticket holder.

RSL says that it'll take some time for the YSA chant to disappear, and the match against Philadelphia is proof.

Fans were on their best behavior during the first half of the match, but by the second half, some fans couldn't resist.