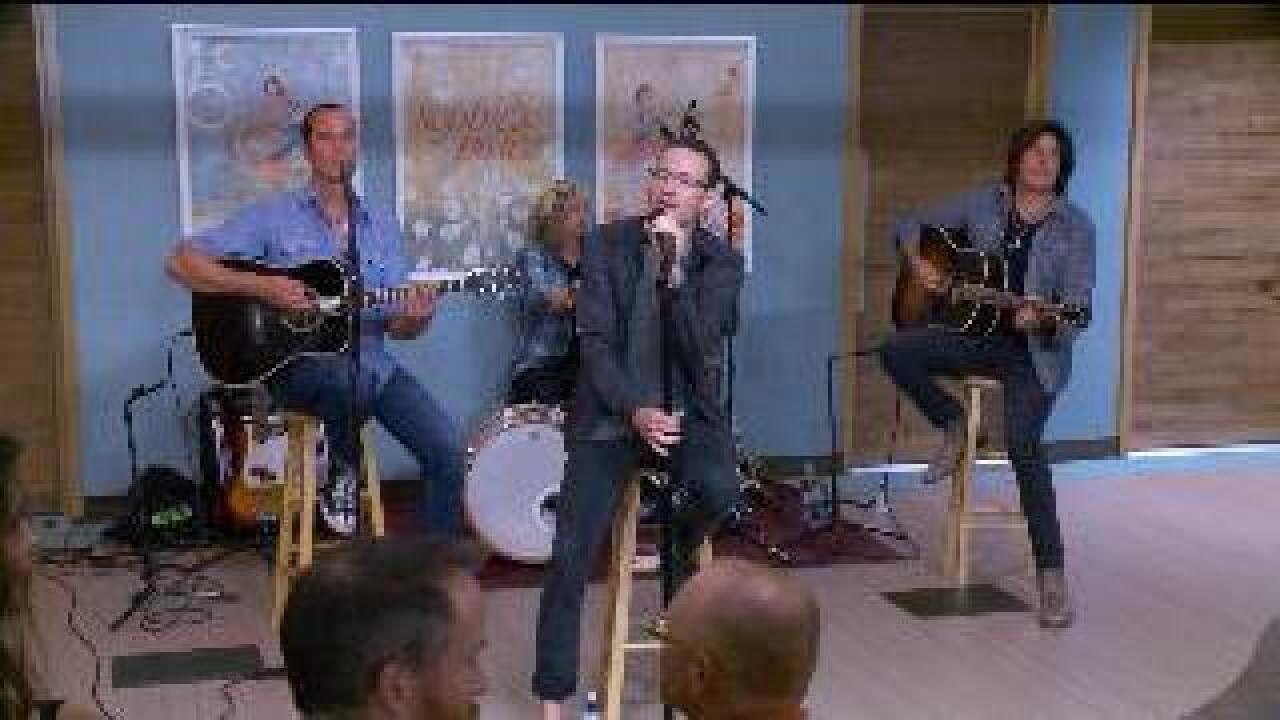 Three years ago Friday, 17-year-old Sophie Barton died of a heart attack while hiking with friends in Summit County. She was a talented singer who often performed for patients at Primary Children's Medical Center.

A musical therapy room, named in honor of Sophie, opened on Friday. It's the first of its kind in any children's hospital in the country.

"Three years later to have a foundation and something so inspiring to others and really representing who Sophie was and my family and everyone, it's so, so special," said Tessa Barton, Sophie's sister. "I couldn't think of anything better."

Steve Young and wife Barbara, who raised funds for the room, and musician Chester Bennington, from the Stone Temple Pilots and Linkin Park, were among the celebrities at the opening.

Watch an acoustic performance of Linkin Park's "The Messenger" from the celebration.

Sophie's family are close friends with Steve and Barbara Young, and together they came up with a plan to honor Sophie's memory and help heal sick kids.

"And they couldn't get her heart beating again," said Barbara Young. "So we are so honored to have Sophie's place where we can continue her heart beating, both through music and her spirit."

Through their Forever Young Foundation, Steve and Barbara met Chester Bennington, singer for the rock bands Linkin Park and Stone Temple Pilots. When they asked Bennington to be part of the opening of Sophie's Place, he and the Stone Temple Pilots jumped at the chance.

"To see it happen today and the opening of the first Sophie's Place is really an honor and a privilege to be a part of," Bennington said. "So thanks for having us and we're going to play some music."

There are plans for three or four more Sophie's Place centers to open in California and Arizona within the next year.