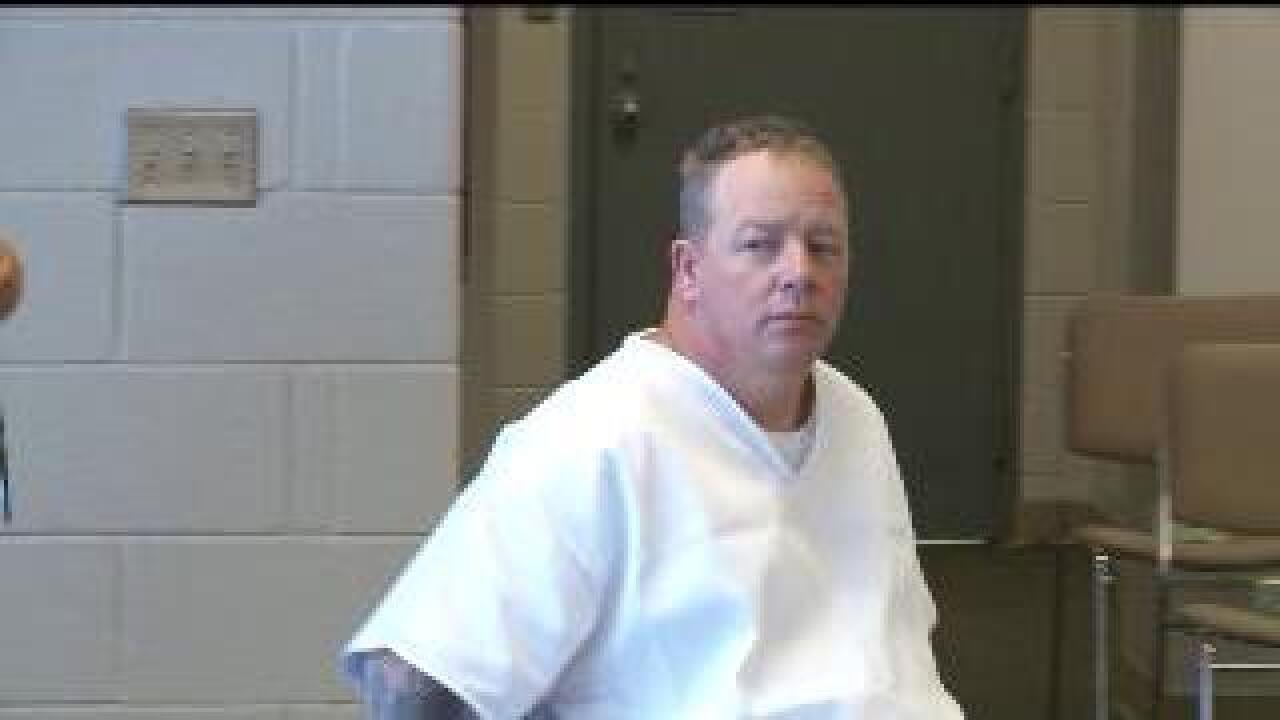 DRAPER -- A man who was found guilty of three counts of unlawful sexual conduct appeared before a parole board Tuesday morning.

David Serbeck was convicted in March 2012 after he was accused of having a sexual relationship with a 16 or 17-year-old girl.

Serbeck has maintained his innocence in previous court appearances, but has admitted to having a friendship with the girl and kissing her on two occasions.

The judge said he would recommend another hearing to the board of judges who will vote after reading the judge's summary.